Redmi announced its separation from Xiaomi as a standalone brand with the arrival of the Redmi Note 7 at the beginning of the year, and by the looks of the sales numbers, the lineup was a massive success.

The company announced on its Weibo page that it reached 20 million sold phones across the world in just seven months. 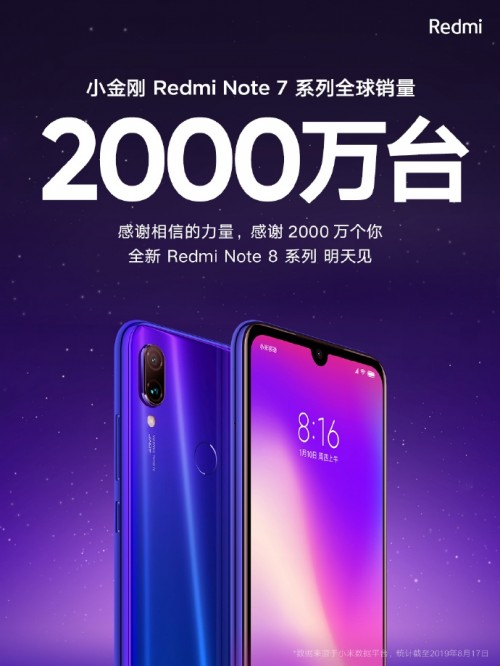 The poster simply says “Thank you” to all 20 million users of a Redmi Note 7 smartphone, saying that it is now time to move to the Redmi Note 8. Apparently, Redmi is already on the final straight in the preparation of the new smartphone, since the Weibo account is gifting one unit to a lucky follower who forwards this post to his news feed. 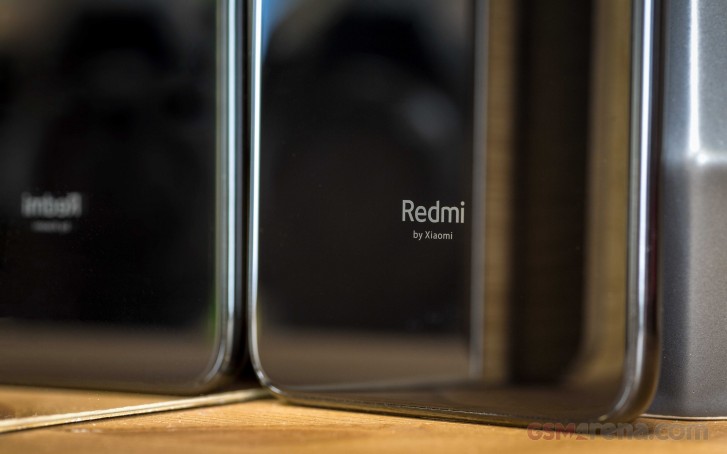 Now, the Redmi Note 8 should arrive with a design similar to the Redmi K20 lineup with the cameras and logo in the middle, but technical specs are yet to be revealed.

Our assumption is the Redmi Note 8 Pro could have a 64MP camera with the ISOCELL Bright GW1 sensor by Samsung since we already heard the 108 MP sensor will go to the Xiaomi Mi Mix 4.

There is really no need to buy more expensive phones. They are fantastic. Very fast and very good looking. What more does one need? Why spend 5 times more?