After the Redmi 9 Pro and Pro Max, India is about to receive a third Redmi Note 9 model as teased by the company. According to speculation this will be the vanilla Redmi Note 9 which made its debut in May.

Can you guess what we're hinting at? 😉
👉 RT this tweet and head here to get notified: https://t.co/XYxRbFgKft pic.twitter.com/40uAHi8pY0

The Redmi Note 9 is built around a 6.53-inch IPS display with FHD+ resolution and a punch-hole cutout in the top left corner its 13MP selfie cam. The back houses a quad-camera setup with a 48MP primary shooter alongside an 8MP ultrawide module and two 2MP shooters - one for macro stills and another for depth data. 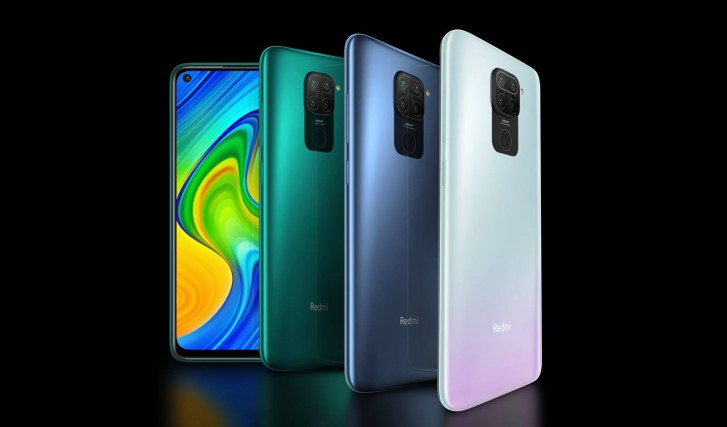 The phone is powered by the Helio G85 chipset with 3/4GB RAM and 64/128GB storage. It has a 5,020 mAh battery with 18W fast wired charging and ships with MIUI 11 on top of Android 10. It also brings an IR blaster, headphone jack and NFC.

The phone is expected to sell via Amazon as well as Xiaomi’s official web store and the base version will likely retail in the INR 15,000 range.

Xiaomi Redmi Note 9 in for review

Same goes for Redmi 9, there was in Spain, before China.. Anyway those tewo phones (Redmi 9, 110 euros, and Redmi Note 9, 135 euros), is just bad phones, with low brightness screens, non optimized SoCs (from MediaTek), with no fast charging enabled...