According to a very reputable tipster on Weibo, Xiaomi is working on another Redmi phone with Snapdragon 870 chipset and 120Hz OLED display. Some believe that this is the Redmi K40S, or it could take place in the upcoming Redmi K50 family. 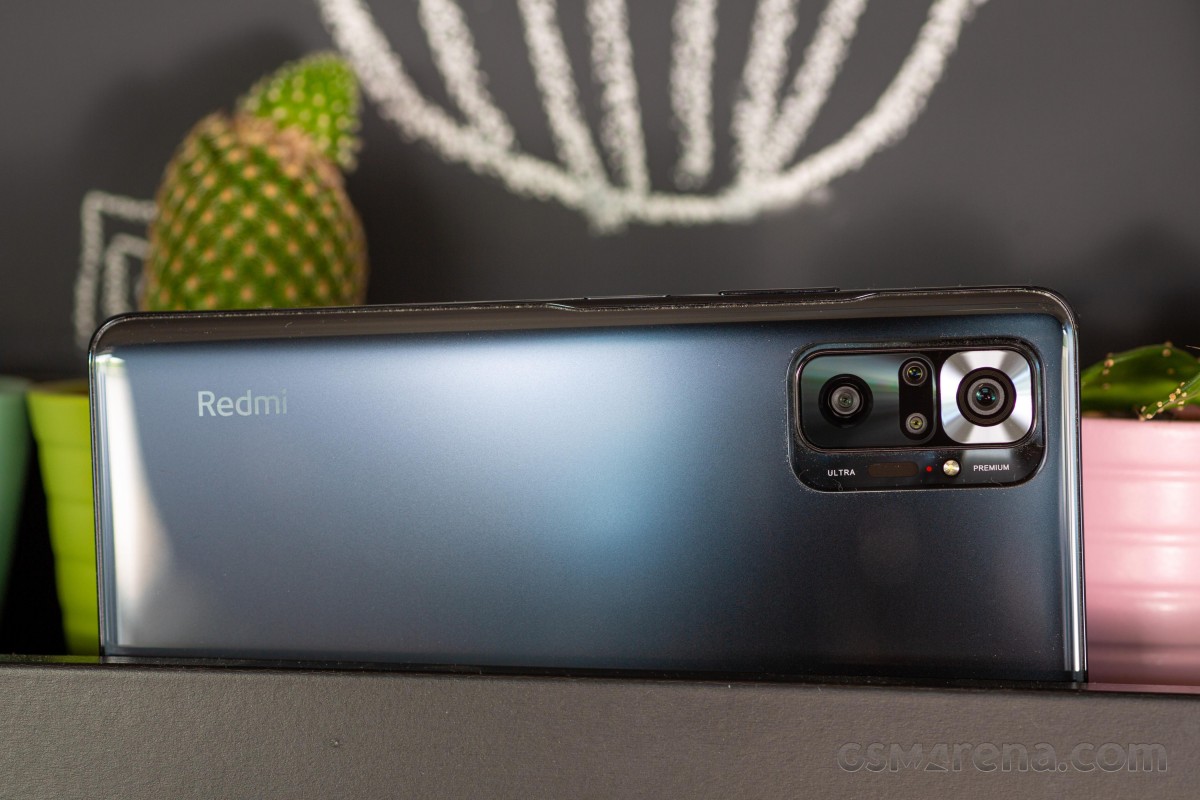 The so-called "Digital Chat Station" (as per Google Translate), reveals a bit more about the handset itself. For instance, the Redmi phone will likely carry a 6.7-inch display with 1080 x 2400px resolution and it would use a 50MP main camera on the back.

But don't hold your breath. The tipster's source says that the device with model number SM8250 will hit the market sometime next year, which, if true, increases the chance of the phone being a Redmi K50.

Xiaomi CC11 photos also appear on TENAА [Update: It could be the Mi 11 Lite NE]

Leakster: the Xiaomi 12 will have a triple 50MP camera with a 5x periscope

Its doesn't have to be flagship, plenty of Samsung A5x series in my place and they will take way more consistent somewhat more natural that whatever sh*t Poco camera software is taking. Poco X3 camera software barely able to focus and take ...

I actually like the side mounted fp scanner more than under display.

I'm on my second redmi. They are pretty buggy. The last one, a note 9 pro rapid charge broke after a forced mui update disguised as a security update. The new one, a note 10 had loads of installation errors during setup but seems to be working o...