Redmi has introduced its Note 7 series as the first line-up of the newly separated sub-brand. After less than six months on the global market, today the company confirmed that it reached over 15 million sales. 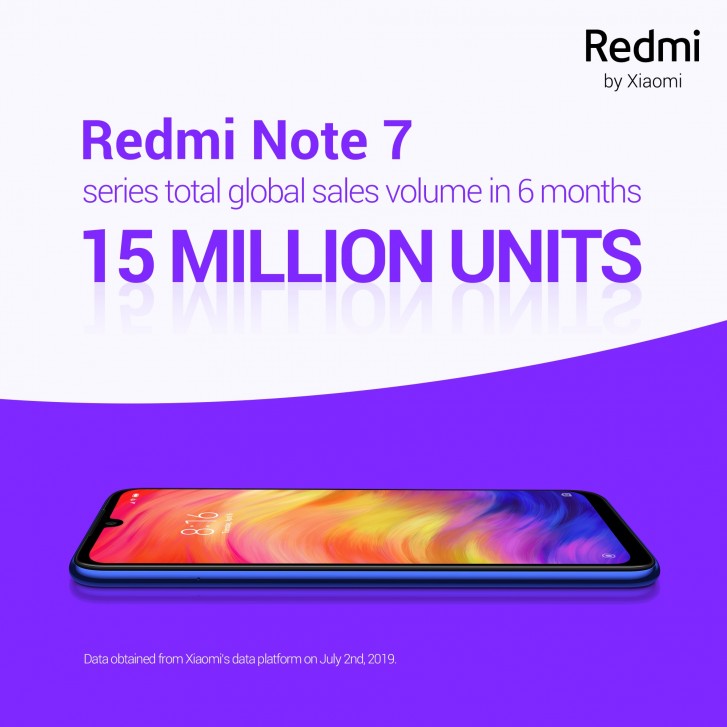 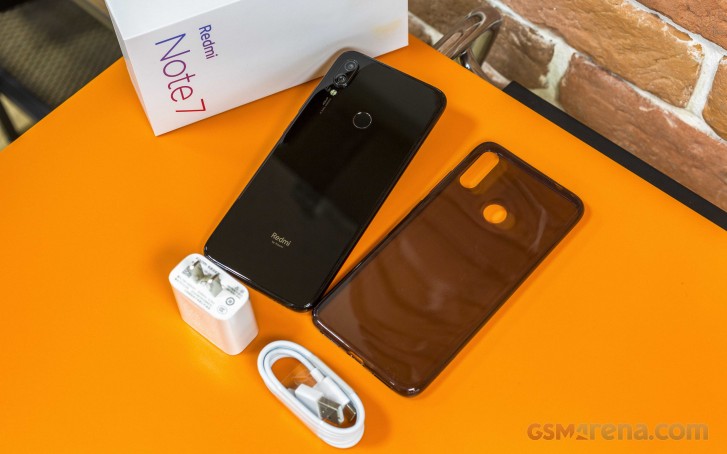 Yesterday, the Honor 8X was also reported to have been sold in 15 million units and was dubbed the best-selling Honor smartphone ever, but it reached the milestone in about 9 months.

It’s like people had there fingers at the ready to say something negative.

If this news is posted in my country, most people here will say "Yeah right. 99% of those sales goes to the retailers as we rarely see any of Note 7 line on the shelves even after 3 months of its release". Online shops sell this phone for $25-$50 mor...