After Canada, replacement Samsung Galaxy Note7 stock has begun arriving in the United States as well. Reports are pouring in that Best Buy has started notifying users that their new unit is ready for pick up.

As is the case with Canadian units, the new Note7 stock arriving in the US also features a small black square on the box label - there is no blue S on the box, and the battery indicator stays white as well. 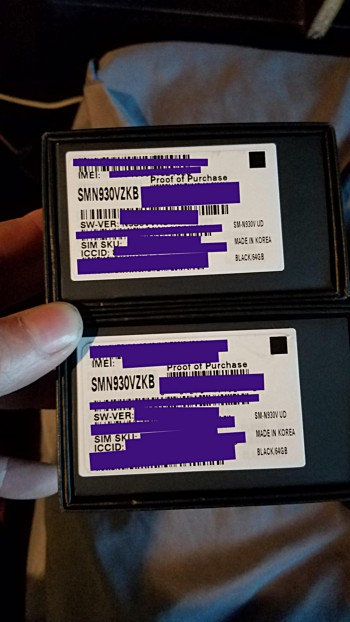 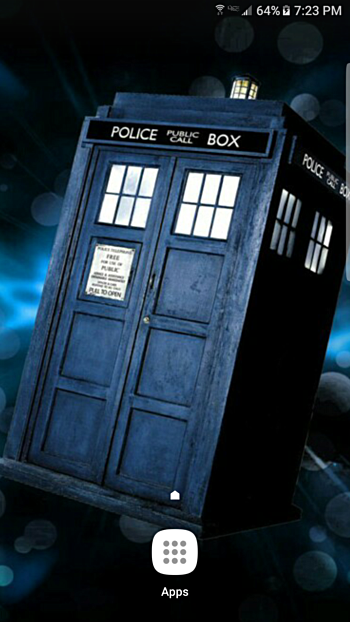 The development is inline with the South Korean company's promise that replacement units will be available in the country "no later than September 21." The time-frame was revealed following the US CPSC announcing an official recall of the phablet.

In case you don't already know, Samsung has already announced that it will resume sales of the smartphone on September 28 in South Korea.

iPhones exploded in the past .. May be even recent times also .. They handled it with secrecy may be.. Just bcz of the fierce compitition between iPhone n Samsung this explosions are blown out of proportion... I am a Samsung note and iPhone user