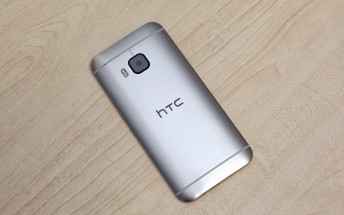 According to a new report, three well known Taiwan-based smartphone manufacturers - HTC, Asus, and Acer - will fall short of their shipment targets for the year 2016. 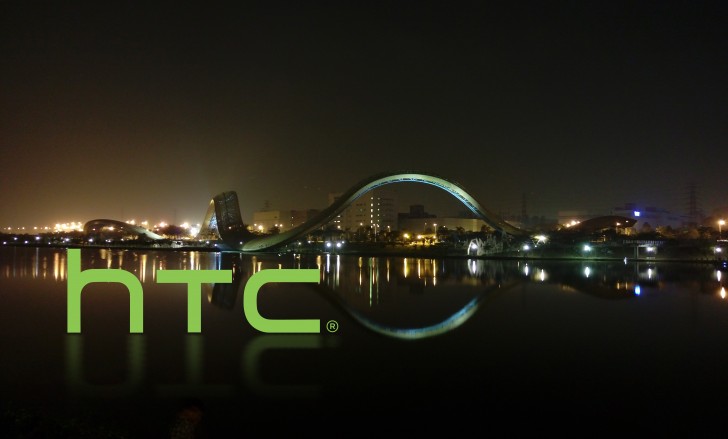 The report, citing industry sources, says that HTC will likely ship a total of around 10-12 million smartphones this year, down from the 18 million figure it hit in 2015. Declining shipments to China, the US, and Europe is cited as the major reason for this.

Asus, which is the top player in Taiwan, is expected to ship around 20 million smartphones in 2016, down from the target figure of 25 million. And for Acer, the final figure will be less than 5 million, a drop of around 50% compared to the company's target.

true. my good old HTC one m7 still gets update from time to time.

Asus wowed us with the ZF3 design. The pricing wowed us as well in the other way. The camera was disappointing. Acer wowed me with the Liquid Jade Primo and its excellent 4K-video but Acer doesn't seem to be trying on the Android high-end. Finally, I...

I agree with you on the Asus Pixelmaster camera. Until Asus comes up with a good camera quality on par with the likes of Apple, Lumia, LG, Sony, and Samsung flagships, they don't have the right to charge the flagship price tag like they did with the ...