Apple has long been rumored to refresh the entry-level iPad this year, with a new model supposedly switching from Lightning to USB-C, as well as featuring a faster chipset. Today some rather rough-looking CAD renders of the upcoming device have leaked through a case maker, and you can see them below. 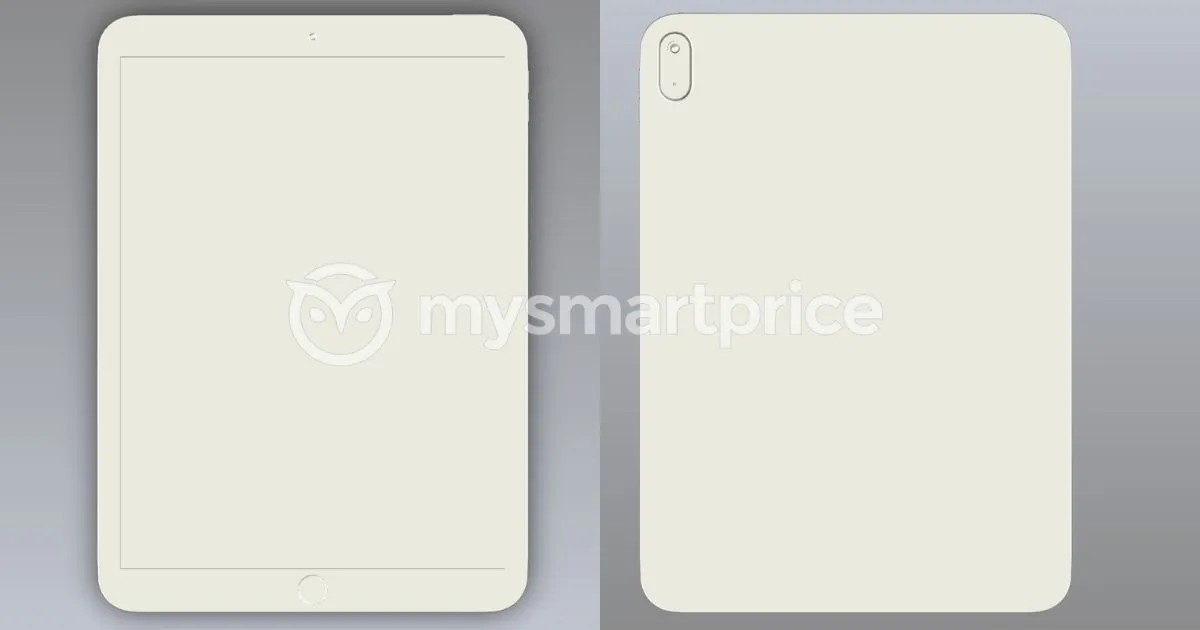 Unfortunately these don't clarify the port situation at all, as there's a red mark on the port hole. The renders show a camera island on the back with one sensor and an LED flash, as well as the front layout from the previous model, with the camera on the top bezel and the Touch ID fingerprint sensor embedded in the Home button in the bottom bezel. Those bezels are still sizeable, despite the rumored switch to a 10.5" or 10.9" screen, up from the current 10.2".

The new iPad is also said to have the A14 chipset on board, the same one powering the iPhone 12 series, and a newer option than the A13 built into the 2021 version of this tablet. So it's looking like a pretty safe incremental improvement year for Apple's cheapest tablet, at least if these renders are accurate.

The new device should measure 248.62 x 179.5 x 6.98 mm, which means it'll be shorter, wider, and slimmer than the current model. It will probably be unveiled in September alongside the new iPhones or at a possible separate event in October. It should launch with the new iPadOS 16 on board, even though the update to that could get delayed for existing iPads.

Analyst: the rugged Apple Watch Pro will have a titanium body, shatter-proof display

Apple diversifies iPhone 14 suppliers ahead of the launch

This is actually cheap when you compare it to it's competition but it obviously has trash old hardware. Of course if your the type to worship brands then quality isn't something you expect for what you pay for.

I know....... I think they just get very envious of Apple owners....... I’ve done the Windows PC, Pixel, and Fossil smartwatch. I’ve done the Samsung Notes, etc....I’ve done it all. Nothing compares to the simplicity and practicality of iPhone, i...