According to leakster @RODENT950 the first 1” sensor built specifically for phones is coming soon and the Huawei P50 flagships will be the first to put it in action. The sensor in question is the Sony IMX800, which will allegedly be unveiled in April.

As for the P-series phones, the leakster is teasing three camera configurations. The top dog, presumably the Huawei P50 Pro+, will have everything: a wide, ultra wide, tele and periscope lenses, plus a 3D ToF sensor.

Below that will be the P50 Pro, which will keep the periscope but lose the mid-range tele lens (and the ToF sensor). Finally, the vanilla P50 model will get a standard wide + ultra wide + tele configuration. 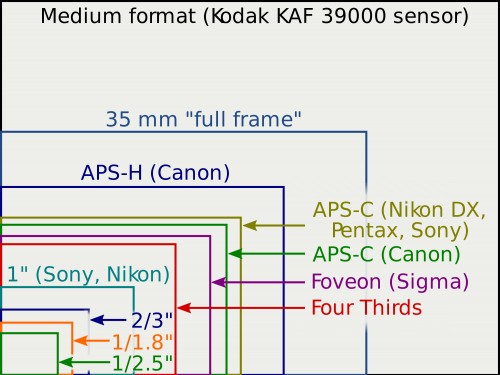 If history is any indication, all three will feature the 1” IMX800 in their main cameras. This was the case in the P40 series where all three had the same 1/1.28” Sony IMX700 sensor. Anyway, the P50 series is expected in late March, at least according to unofficial information.

The leakster believes that the Sony IMX800 will stick with the same formula as the IMX700, namely 50MP resolution and a RYYB color filter. It will go up against Samsung’s GN2, a 1/1.12” sensor with 50 MP resolution and next-generation Dual Pixel AF.

Huawei P50 series to arrive in last weekend of March, include three phones

http://www.allaboutsymbian.com/flow/item/23515_All_About_Quad_Bayer_Its_no_Pu.php Was this article written by you? :)