Samsung to deliver a 250MP sensor

Samsung's long term goal is to deliver a 600MP image sensor to rival the human eye, but in the shorter term it's focusing on a 250MP imager. 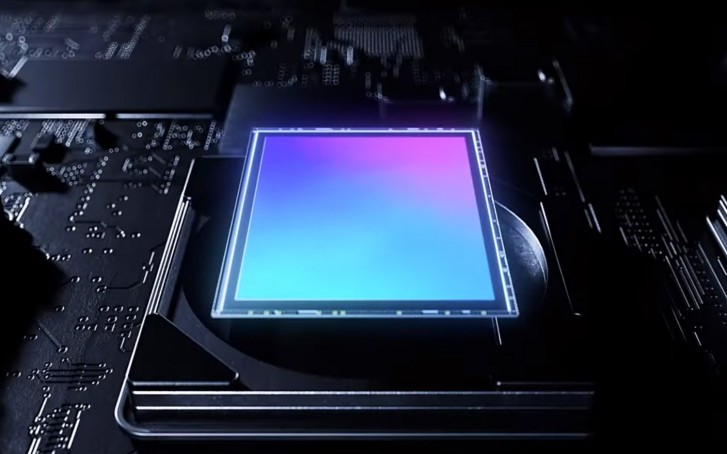 According to the most recent report from sources familiar with the matter, the company is working on a 250MP sensor that could be up to an inch in diagonal. For reference the Galaxy S20 Ultra's 108MP sensor is 1/1.33", which is still considerably smaller than the rumored 1" unit.

The same report says that Samsung is done with the research and development of its 150MP sensor and we will see it appear in devices launched in the second half of this year.

Samsung working on Exynos 992 for the Note20 lineup

LOL try to imagine how much disk space will take one 250 mpix photo.