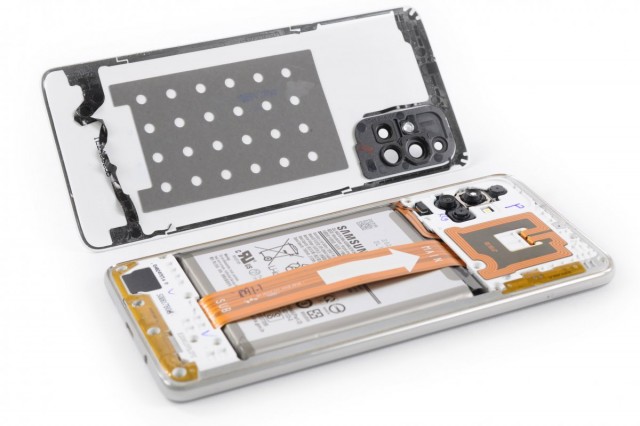 Samsung users will soon be able to fix their own phones

The devices confirmed at launch will get access to displays, back glass, and charge ports components. Battery replacements are not mentioned in the press release though Samsung US CEO confirmed to The Verge that display assemblies come attached with batteries which should simplify the repair process. Samsung will allow users to mail-in their old parts and will also take your broken parts for recycling. More details will be revealed when the program is ready to kick off.

Samsung Galaxy A53 comes with bundled charger in Brazil

Samsung explains the design ideas that shaped One UI 4

If your Samsung mobile phone stops working and you don't understand why it has stopped working, and are looking for a Sydney Samsung phone repair. Mobile campus is the best option for you. Our professional technicians will restore your phone to ...

I think there phone repairing employees has gone to another company

Its about allowing people to repair their own phone themselves with guides and tools. Anyones allowed to start trying with this sort of thing and theyre even getting Official samsung parts so i think youve completely misunderstood the purpose of this...