Samsung has already rolled out the Android 13-based One UI 5.0's beta to a few smartphones, and it's rumored to release the stable One UI 5.0 for the Galaxy S22 series starting October 17 or October 19. While we await confirmation on that from Samsung, the folks at SamMobile have shared a list of Samsung smartphones that are sure to receive the One UI 5.0 stable build before 2023. 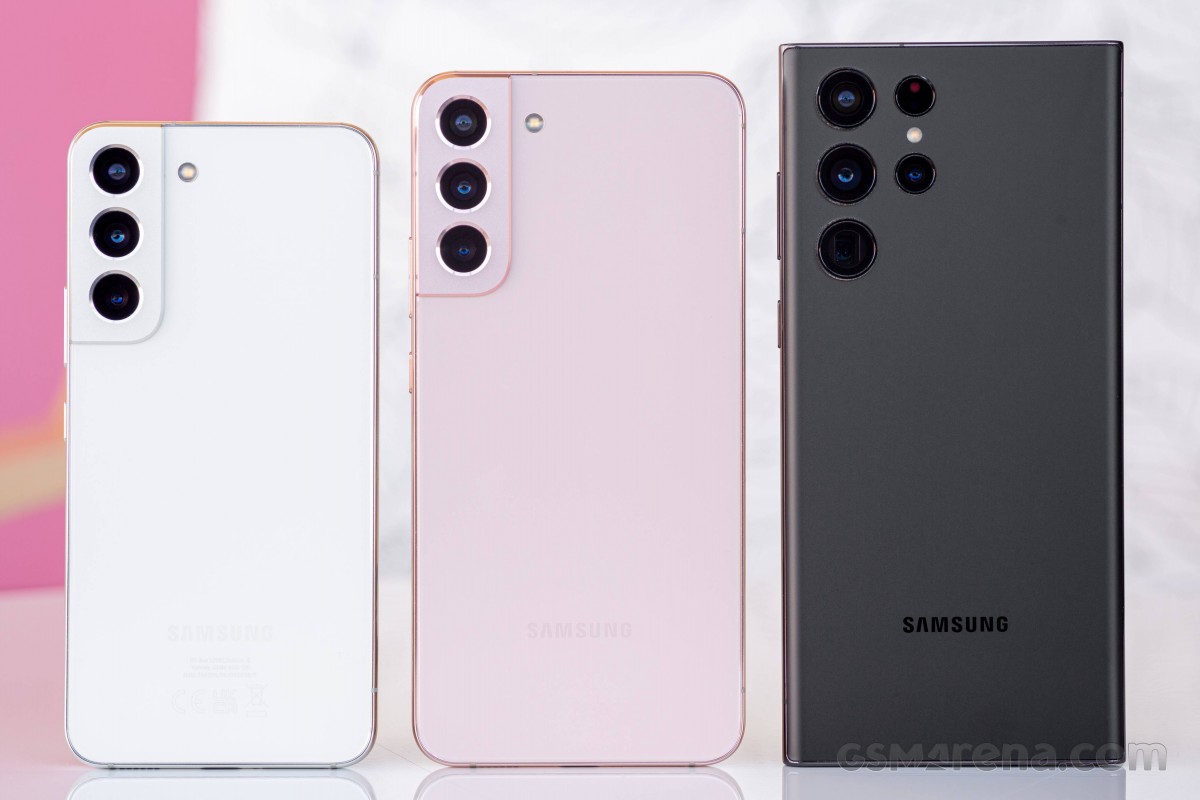 The source says that Samsung also wants to update the Galaxy A53 with One UI 5.0's stable build in 2022, making it the only non-flagship Samsung smartphone to get the company's latest custom Android skin before 2023. However, there are still a few months left in the year, and plans can always change. In any case, we'll keep you posted about the One UI 5.0's stable release.

Another One UI 5.0 beta update for the Samsung Galaxy S22 series rolls out

Good to hear about my sensationalable A-53 5G... Just another reason i didn't buy a S Series device and am still getting exactly what some of them aren't even getting before me lmao... I'll just keep laughing all the way to the bank....

Apple makes one piece of software for one device, Android is entirely different. Google make the base version of android so they can roll it out to their own device faster when it comes to Pixel phones, but the other manufactures have to adapt i...