While the Galaxy XCover 4s was released just last month its predecessor is not forgotten. The Xcover 4 is the latest Samsung device to get the Android Pie boost complete with the OneUI refresh. The rugged phone which hit shelves back in April of 2017 with Android 7.0 is the latest in a range of older Samsung devices to receive Android Pie in the past months. 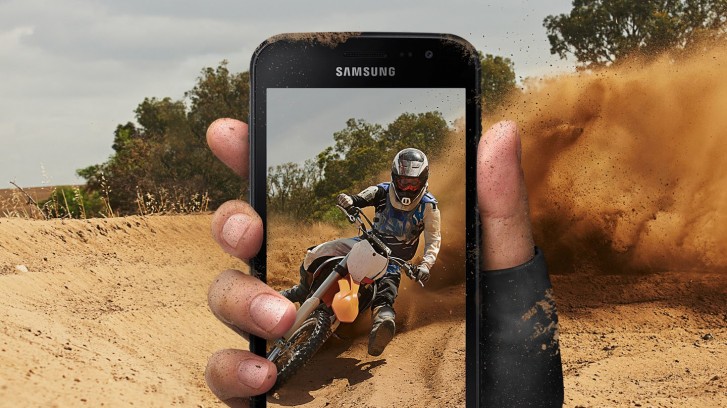 The G390FXXU4CSF9 update began rolling out to European users alongside the June security patch. Xcover 4 owners are getting the complete visual overhauls and nifty additions of OneUI like dark mode, gesture navigation and Digital Wellbeing.

As usual, Samsung will follow a staged release so expect the new firmware to hit other regions in the comings weeks.

Cool it's not! Rather embarrassing & disgraceful for a company with such a big stature. Devoidng Oreo completely & now feeding Pie. Nothing in-between! Thank God I don't use Samsung.