Samsung Bixby will be the Galaxy S8 new virtual assistant

Samsung is working on its new virtual assistant set to debut on the Galaxy S8 and it'll be called Bixby. That's not exactly new information, as it was initially rumored back in November last year. Nevertheless, it's now listed on Samsung's official website, giving it that much more credibility than before. 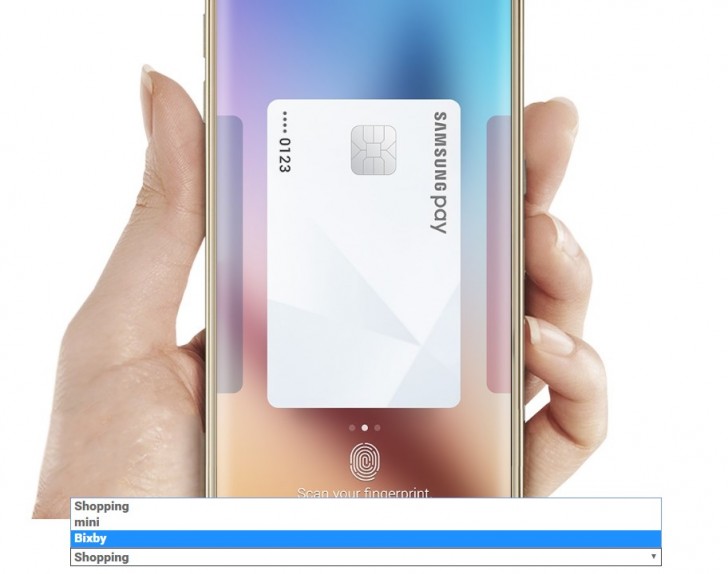 Bixby will be integrated in Samsung's own Android apps as well as Samsung Pay Mini. The latter will be a lighter, stripped-down version of the company's mobile payment system. It will be able to make online payments only, whereas the full-blown version of Samsung Pay also allows transactions in physical stores.

For now, that's all the information available regarding the two new additions to be found on the upcoming Galaxy S8. Expect Samsung's newest flagship ot arrive in April.

Rumor has it, Samsung will make the phone official on April 18, instead of its original plan for February at the Mobile World Congress.

Bixby (Bixby) was designed to learn how to handle queries that it wasn’t originally programmed to process. “The more you ask of Bixby, the more it will get to know you,” Kittlaus said a few months ago. “Siri was chapter one, and now it’s almost lik...

Samsung is really the king of gimmicks!!! Haha. god gracious!!!