While all eyes are set on the Galaxy S21 announcement scheduled for later today, Samsung Display posted a teaser for an upcoming laptop with an OLED display that will also sport an under-display camera. The device in question is called Blade Bezel and will be the first product in Samsung’s portfolio to bring a camera under the display. The accompanying teaser video shows out the laptop and focuses primarily on its display.

The Blade Bezel's OLED panel is advertised as just 1mm thick and weighs 130 grams. Thanks thanks to the added screen real estate from the removed bezels, the laptop is advertised as having a 93% screen-to-body ratio. We don’t get the actual dimensions of the laptop but we’re expecting a slim and light ultraportable notebook. 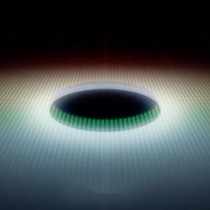 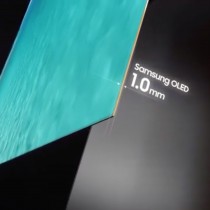 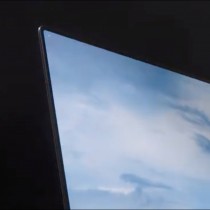 Samsung is rumored to be working on implementing an UD camera in its phones for a while now but it seems the results are not yet optimal and it's easier to test the waters with a laptop before bringing the tech to smaller form factors. According to early speculations, the Galaxy Z Fold 3 will be the first Samsung phone to debut with an UD camera later this year.

Bad idea, cannot cover camera with tape, totally helpless if someones hacks in and use the webcam

I dont buy any devices with OLED screen! Because of burn-in OLED pixels.