You heard the rumors, now hear it from the horse’s mouth. TM Roh, the President and Head of Samsung’s mobile division, penned a blog post in which he celebrates what the company accomplished in 2020 and what it has set out to do next year.

You have to read to the bottom and read between the lines, but the message is clear enough – Samsung will launch the Galaxy S21 series in January and it will feature S Pen support. Here are the important quotes:

“Thank you to everyone who supported us in 2020. I look forward to sharing more in January!” concludes the post, shortly after this promise: “We’ve also been paying attention to people’s favorite aspects of the Galaxy Note experience and are excited to add some of its most well-loved features to other devices in our lineup.”

S Pen support will most likely be limited to the Galaxy S21 Ultra and may be added to the foldable Z-series as well, but Roh avoids such details for now. Still, his whole blog post is worth a read, you can follow the Source link at the bottom if your curious.

With the Note line possibly coming to an end, “we’ll be expanding our portfolio of foldables,” says the Samsung exec and alludes that the innovative form-factor will become more accessible (rumor has it that there will be four Galaxy Z foldables next year). 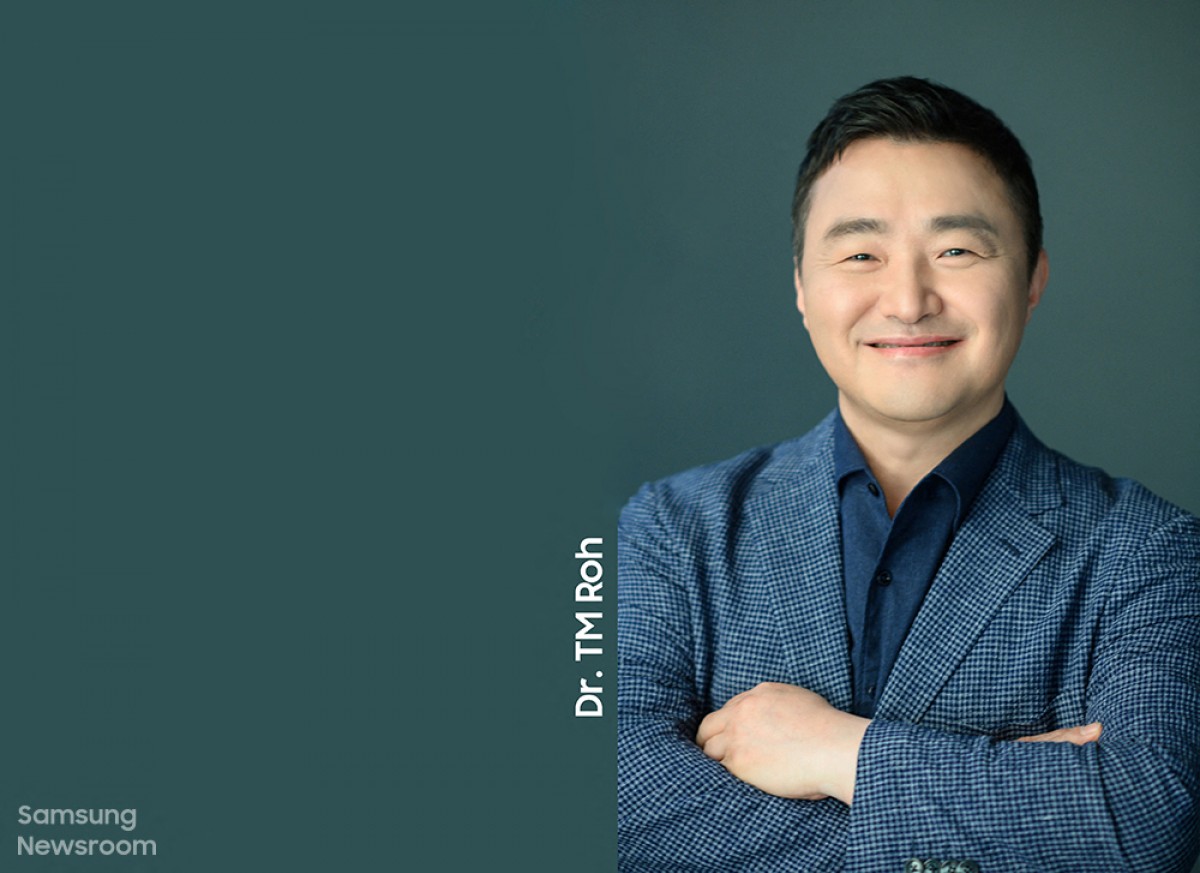 And that’s not all that Samsung is working on. “Be on the lookout for super-intelligent, pro-grade camera and video capabilities in 2021.”

Unconfirmed reports claim that the S21 Ultra will use a next-generation 108 MP main sensor and push the periscope to 10x magnification (in addition to a more traditional zoom module). The Samsung Unpacked event is expected in mid-January with availability set for a couple of weeks after that, though there’s no official confirmation of that just yet (but that can’t be far off now, December is halfway over).

Anyway, as for Samsung’s performance in 2020, TM Roh highlighted the great reception of the Galaxy Z Fold2, also that there are now 20 5G-connected devices in the Galaxy stable (both phones and tablets). The company increased its focus on sustainability and is working to extend product longevity.

Going into 2021, the AI capabilities of Galaxy devices will be expanded to optimize the overall experience. Also, new Ultra-WideBand (UWB) experiences are on the way, making use of the technology’s positioning and direction-sensing abilities.

Samsung Galaxy S21 family won't have a charger or earphones in the box, certification confirms

I will most probably buy the vanilla S21, provided it supports S-pen. If not, I will look for another brand. S21 has reasonable dimensions and flat screen, but with no S-pen support I do not find any reason to prefer it over other, more reasonably pr...

i cant wait for s21's reviews and products