Samsung has been expanding its lineup all over the Latin alphabet, and the newest addition is apparently going to be a C-series. Evidence of that comes from an import listing on Indian customs database Zauba.

The smartphone in question carries a model number SM-C5000 and features a 5.2-inch display, and this is all that's been revealed now. Sources say that a C7000 model is also in development, but display size hasn't been specified.

It's tough to pinpoint exactly where the new series will be positioned - after all Samsung's alphabet goes S-A-J-E-Z in descending order of price, with an On and a Note thrown either side of those. Judging by the declared unit price of INR 13,625 ($205) it sits just above last year's Galaxy J5 (the J5 (2016) isn't out yet), but that number will certainly be higher once the smartphone actually hits the stores. Still, the Galaxy A's should remain closest to the flagship S in terms of price. 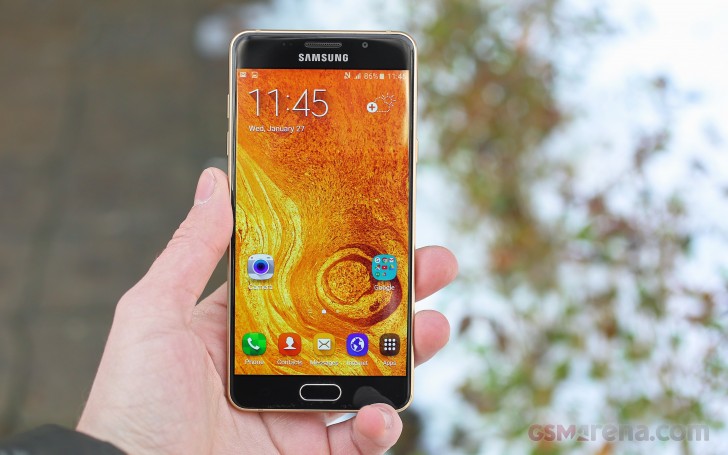 The C-series is said to be meant primarily for the Chinese market, but may also be available elsewhere. The first bit makes it unlikely that the Galaxy C5 is the mysterious motorcycle-related launch scheduled for March 31 in India. So, it's another round of the waiting game until some official info comes out.

the A series was made out of matel then sammy reconstructed it with glass as S series and is now releasing a series with metal body as C? the J series was considered budget freindly and now they braught metal frame to them same as E and are going t...

samsung is not good they r only work for money