With all the commotion surround the release of the new Galaxy S20 series and Galaxy Z Flip, Samsung managed to sneak in several accessories to accompany its new phones. Alongside the usual array of cases, Samsung introduced two 10,000mAh power banks as well as a 45W dual car charger. 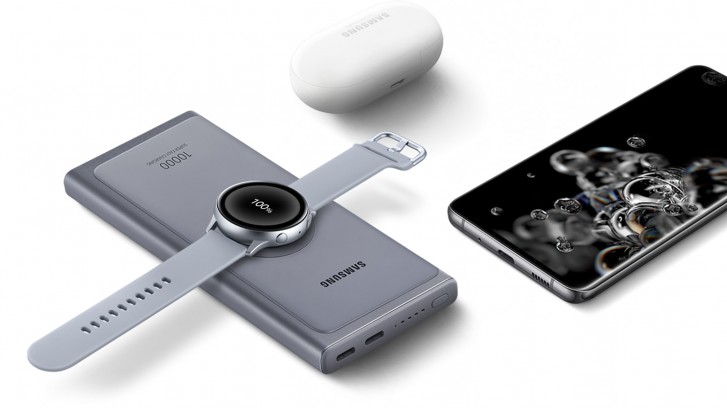 The first powerbank comes with a Qi wireless charging pad, which can top up devices up to 7.5W speeds alongside two Type-C ports which can output up to 25 watts via USB PD.

The second power bank lacks the wireless charging capabilities and comes with a USB-A interface instead of one of the USB-C ports, but the max theoretical output is 25W per port. Presumably, that's only achievable over the USB-C port over the Power Delivery standard. The wireless version will go for $80 while there are still no pricing details on the regular one. Both are expected to be on sale alongside the S20 phones in March. 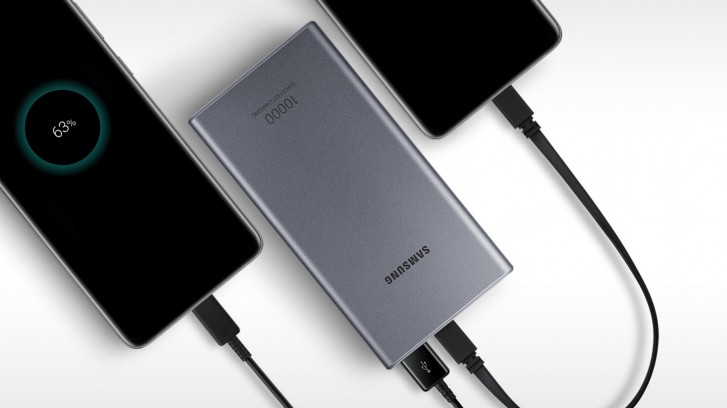 The new 45W Dual car charger comes with a type-C port that can output 45W and a USB-A one that outputs 15W. Samsung is also quick to remind users that the S20 Ultra 5G and the Galaxy Note10+ are the only devices in its portfolio that support the 45W charging speeds. Another important note is that you’ll also need to have a 5A cable around to top up at max speeds. 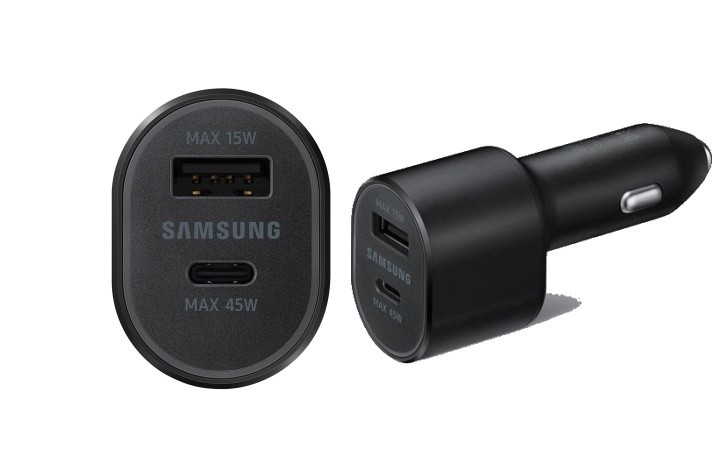 Can i use this charger with my galaxy s10 plus .plz tell me

Can't wait to get hold of this powerbank

I believe even the Samsung S10 Lite supports 45W fast charging. A 25W fast charger is supplied but a 45W PD charger can be used.