Samsung is planning to introduce the Galaxy S21 lineup next month and we’ve received multiple reports that as the S21 Ultra and the Z Fold3 after it adopt the S Pen the company will retire the Galaxy Note series. Yet, a report from South Korea arrived today, disproving these rumors - a company official said a Galaxy Note launch is being prepared for next year. 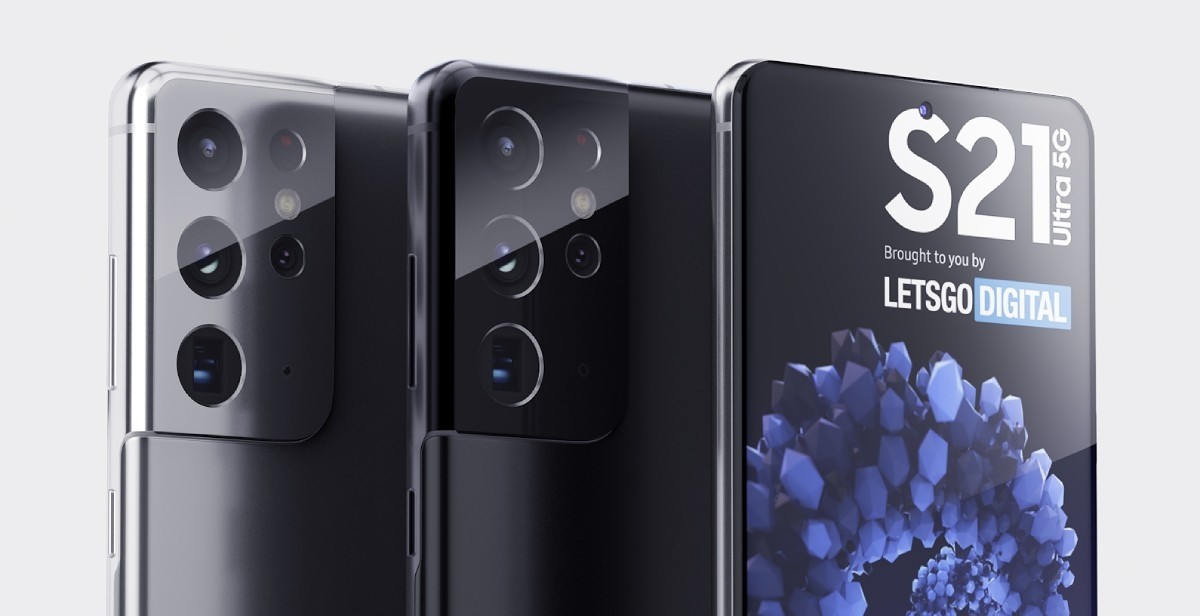 TM Roh, president of the mobile business at Samsung revealed that “the Galaxy Note experience might be applied to more products”, but that does not mean the Galaxy Note itself is coming to an end.

It remains to be seen then if the Galaxy Note lineup will change and move lower down the ranks or if its will move to a new time so the company tries and pull off three flagship launches in a year.

Is it safe to assume that note21 will lose SD card support?

According to the Senior Director of Samsung Electronics, Mark Norton, speaking to the BBC's technology programme, Click, during CES 2021, Samsung hasn't yet made a decision about releasing the Note in 2021. Source: BBC Click dated 16...