Samsung Display is reportedly working on dual foldable screens with versions measuring 8" and 13". The panels are expected to be ready this year, but it’s unclear when the first devices to use them will appear.

According to Korean publication The Bell, two different designs are being developed – G-type and S-type. The letters are meant to illustrate the shape, but pictures should make it more clear: 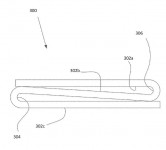 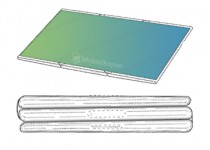 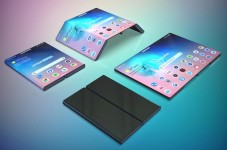 By the sound of it, the 8” display will be a G-type and the 13” an S-type. They will compete with the likes of iPad mini and iPad Pro, respectively, which have similar-sized screens.

Xiaomi posts another video of its double folding phone

Objectively the fold has the edge

There's basically no competition in that segment. Waste of time comparison since it's such early days. People will get the one they want but they're all going to be eating dust in a year or two's time when the designs that have worked out the problem...

Obviously not. Do you agree mate x is better than samsung fold?