We had assumed that the SM-G8750 and SM-G8850 will be marketed under the same name – Galaxy Dream Lite – but that may not be the case after all. “Dream” was the codename for the Galaxy S8 so the true name of the G8750 will be Galaxy S8 Lite according to the latest rumor. And the G8850 will be the Galaxy A8 Star.

That said, both devices should be fairly similar. They will be powered by Snapdragon 660 chipsets. There’s some confusion about the rest of the spec sheet. 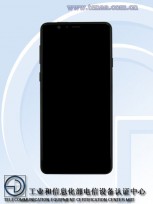 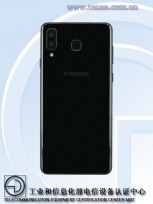 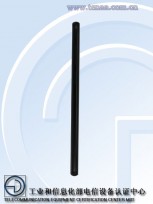 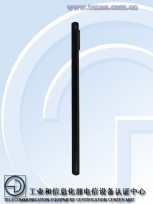 Samsung SM-G8850: apparently the Galaxy A8 Star (photos by TENAA)

We would point out that neither the Galaxy S8 nor the Galaxy A8 had dual cameras, but this isn’t the first time that Samsung’s naming scheme doesn’t make sense. Also, it’s not clear how these two will fit with the Galaxy A6 and A6+ phones – mid-range versions of the Galaxy S9 duo by all accounts (but with weaker than S660 chipsets).

TENAA shows what could be a Galaxy S9 with dual cameras

WTF, why companies r going for bigger and bigger screens, this is ridiculous since when a 5.8 is considered mini !!! if i wanted a big screen i would get a tab !! i want a normal 5" to 5.2" TOPS i miss the old days when HTC introduced HD2 ...