Samsung is at the forefront of the foldable market thanks to its Z Fold and Z Flip lines. A new report from South Korean news outlet The Elec suggests Samsung is aiming to ship between 6 and 7 million units of its upcoming Galaxy Z Fold3 and Z Flip3.

The report specifies that the Z Fold3 alone is expected to sell in the 3 million unit range while the Z Flip3 is expected to rack in an additional 4 million shipments. Both phones are expected to launch in July which would leave roughly 5 months for them to reach the aforementioned milestones. 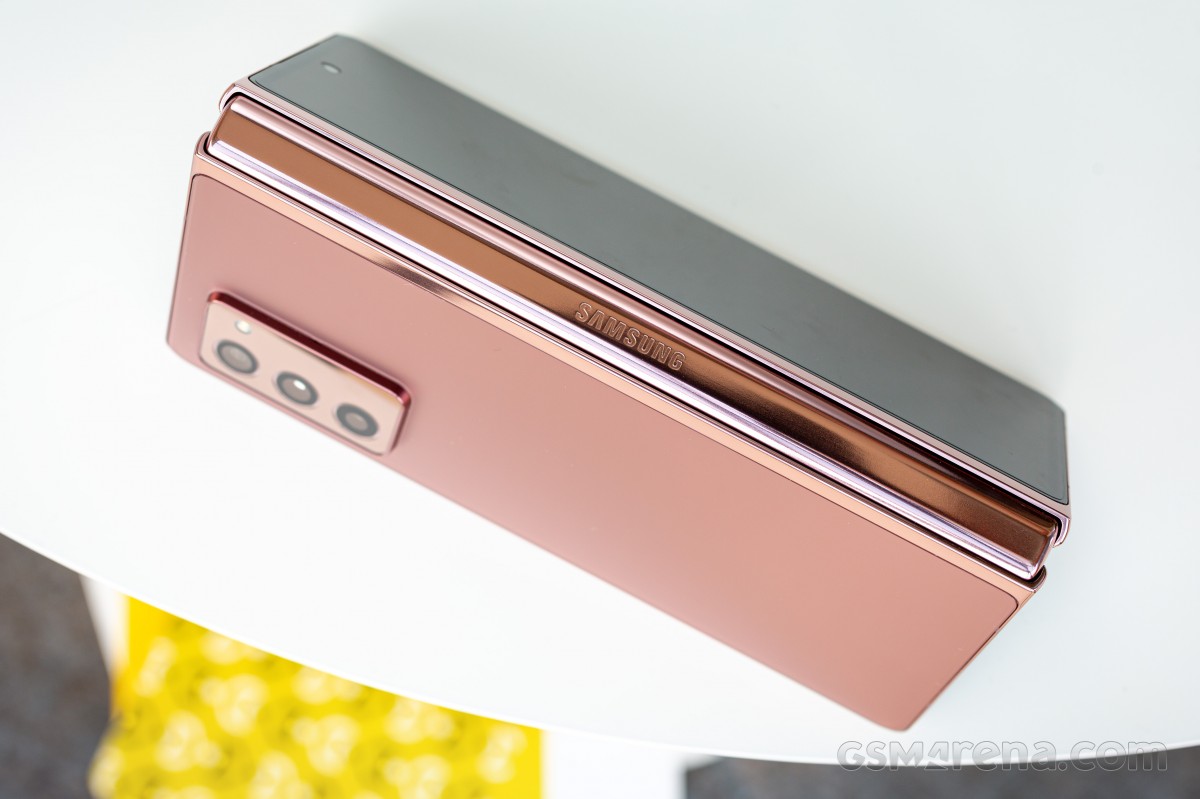 For comparison, Samsung managed 2.5 million foldable shipments over the past year while initial estimates were twice as high at 5 million. This in turn is putting added skepticism from market watchers in South Korea.

Source (in Korean) • Via

Once I got the folder I released all other phones of candy bar design are just the same. Sure the specifications are different, but you don't notice it most of the time. Or just get use to the speed. With the fold, doesn't matter where you ...

I've had fold 2 since it came out. Screen is rock solid. Not a single scratch on it. Love the device. I will be getting the fold 3 because of s pen support 🙃

people are discouraged from buying because they have seen what happens to Flip screen over time. i know a person who was very disappointed that flip is basically not usable after ~8 months of usage, and went back to normal smartphone.