All three of these smartphones can be purchased at new prices from Samsung India's online store. 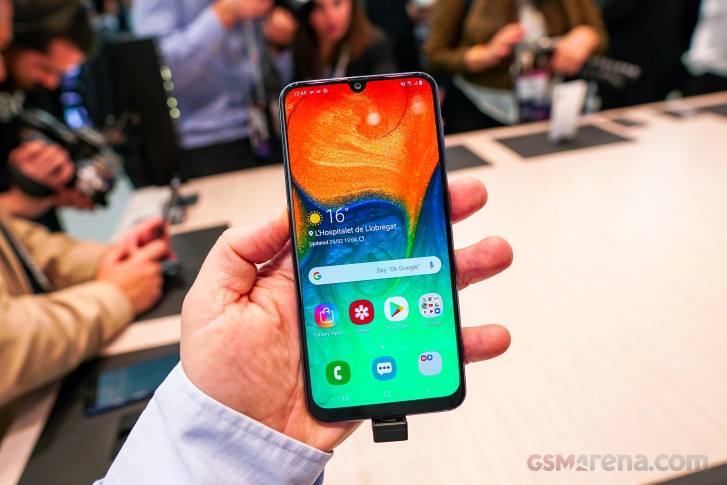 The Galaxy A10 and A20 are both powered by Exynos 7884 SoC but the former comes with 2GB RAM whereas the latter ships with 3GB RAM. The Galaxy A30, on the other hand, has Exynos 7904 SoC under the hood which is mated to 4GB RAM in India.

You can head over here to check out the detailed specs of these smartphones.

Samsung Galaxy A20 launched in India

Samsung Galaxy A70 debuts in India, sales start from May 1

samsung is now forced to respect indian consumer. why they play the tricks. give customer what they deserve. this is testing of waters by samsung in price above 15k consumers are going for a50 leaving a void in segment 13k to 19k. samsung please resp...

Not to mention it throttles unfortunately. In general, the Exynos 9820 needs a replacement

Cause you have Apple war with Huawei hahaha