Samsung released the Android 10 stable update for the Galaxy A20 back in April and now it's time for the A20 locked to Verizon's network to get a taste of the latest version of Android. 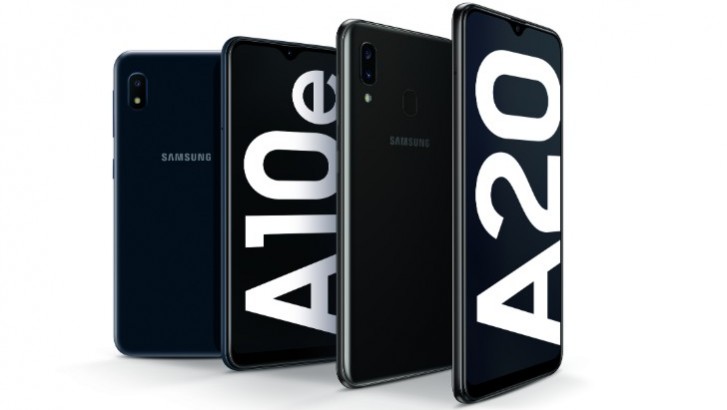 Both smartphones get May 2020 Android security patch with the Android 10 update in addition to the new features which include Live Transcribe, Smart Reply, Focus Mode, Dark Mode, Sound Amplifier, and improved navigation gestures.

The Android 10 update is rolling out over the air for both smartphones and it should arrive on your device in a few days.

No, its getting android 10 with one UI 2.0, it's just T-mobile is being stupid and not pushing it out till October, and if it's not this month I swear. Also all those brands are made by T-mobile so this applies to u aswell.

I got metro pcs with A10e & still no Android 10 update for me either.... Beginning to think a10e is not going to get Android 10

Got android 10 with June Security patch on a10e with Tracfone.