Samsung Galaxy A20 gets Android 11-based One UI 3.1 update in India

The Samsung Galaxy A20 announced back in March 2019 with Android 9 Pie received Android 11-based One UI 3.1 a couple of weeks ago. The update was released in Russia, but the rollout has now expanded to India.

The Android 11 update for Galaxy A20 in India comes with firmware version A205FXXUACUF3. It includes the June 2021 Android security patch, and you can expect a redesigned UI with the usual Android 11 goodies such as chat bubbles and one-time permissions. 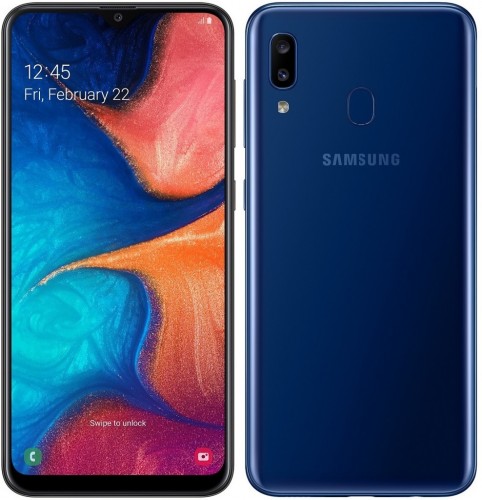 The Android 11 update for the A20 should reach all the units in the country in a few weeks, but if you can't wait for the update prompt on your device, you can check for it manually by heading to your Galaxy A20's Settings > Software update menu.

After the first update the phone rejected the original charger only using cable with my tablet's charger head and cannot connect to PC. Wish that can be fixed.

I want android 11 by Samsung Galaxy A20 please