Samsung's new Galaxy A line is slowly rolling out and there are already 7 phones in it. Samsung just unveiled the forerunner of the new series today but in this piece we'll focus not on the Galaxy A80 but on the Galaxy A40.

This phone is easily among the best affordable compact phones. It's not much taller than a Galaxy S10e and is lighter by 10 grams, all the while having a slightly bigger screen and same size battery. The Galaxy A40 also brings a bigger screen than last year's Galaxy S9 while retaining a smaller footprint. 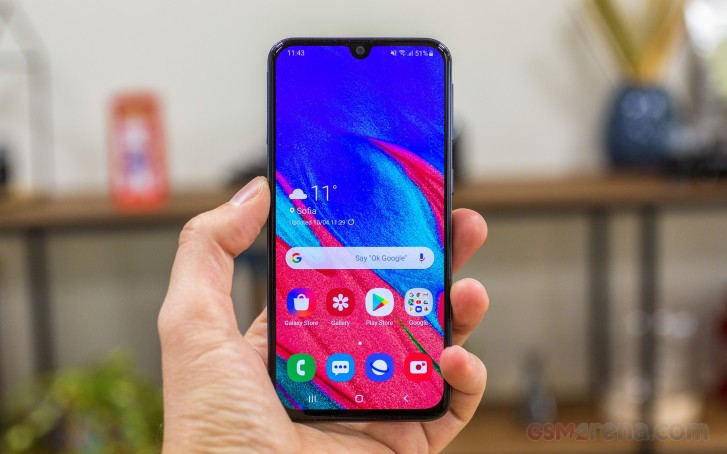 That display is a perfect middle ground between big and small at 5.9-inches. It's a superb Super AMOLED panel that's nicely pixel-rich at 1080x2340px and is surrounded by slim bezels and with a small notch. The small cutout in the screen houses a 25MP f/2.0 selfie camera. 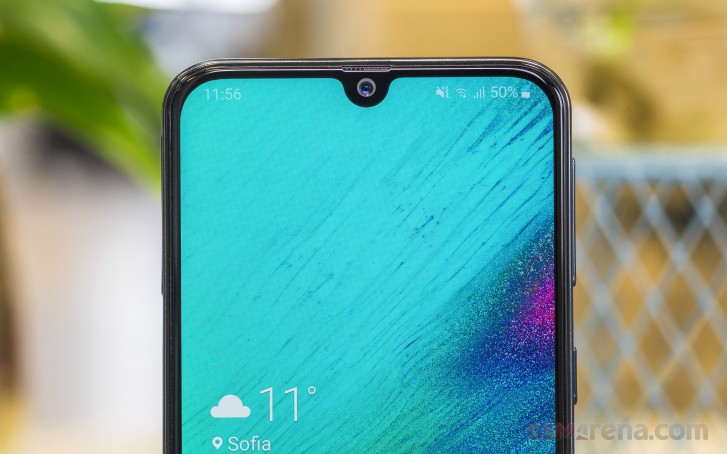 We have the Blue unit that hides an interesting shimmer which comes alive under direct light. It reminds us a bit of the vivo NEX S of last year. If hit directly with strong light the Blue exhibits Yellow, Red, Purple and Green hues, which add a flair that would be wasted under a case. 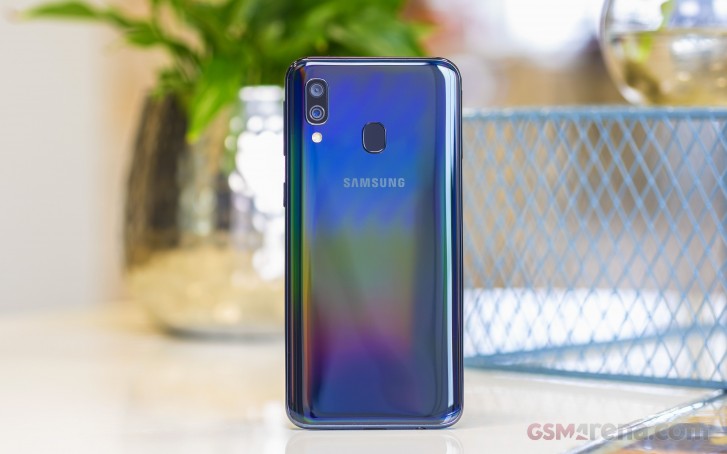 The rear of the Samsung Galaxy A40 is where you'll find two cameras, a single LED flash and the fingerprint scanner. The scanner works consistently and fast and is placed where you'd expect - we got used to it in no time. 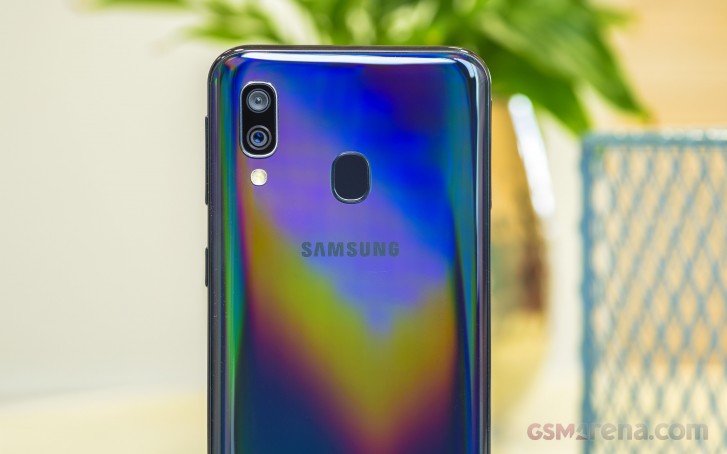 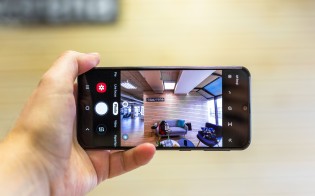 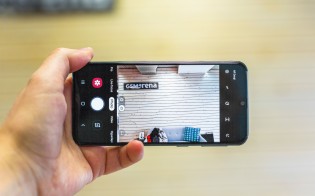 As is usual with Samsung phones there's Auto HDR, a Scene Optimizer that detects scenes and attempts to bring out certain elements for a better photo, a Pro mode, Live Focus (Samsung's term for portrait mode) mode and even Hyperlapse.

We captured a few samples with the Galaxy A40 but we'll reserve commentary for our full review, when we've seen all the camera can do. 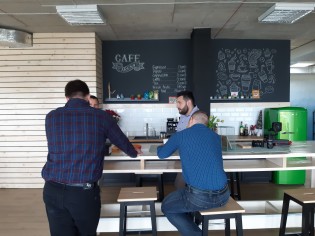 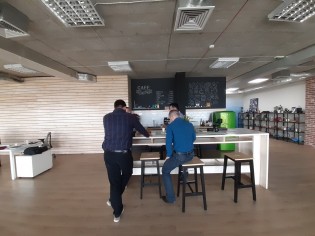 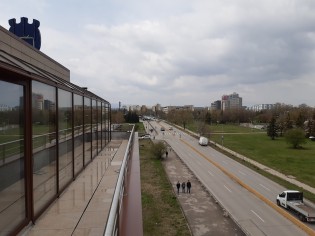 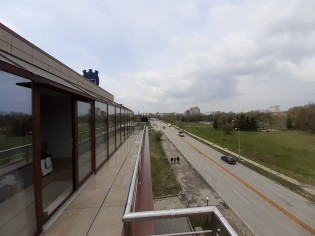 Speaking of our full review, we'd best start working on it. Stay tuned for more!

Camera samples , speaker output rating, battery endurance rating, benchmark test etc are all out on specifications page, yet the review is not published? What is going on ? It has been nearly 20 days since this article has been published

Is the review coming yet ?

Finally a medium spec samsung with a decent size. Tired of all >6" phones, so annoying for one handed use. Smaller sizes are much more practical for outdoor use.