Samsung Galaxy A51 to come with a 5MP macro camera

While last year's quad-camera Galaxy A-series devices featured a standard one, an ultrawide, a telephoto and a depth sensor, this time around Samsung is looking to change things a little. For instance, the rumored Galaxy A51 will replace the telephoto unit with a macro one. 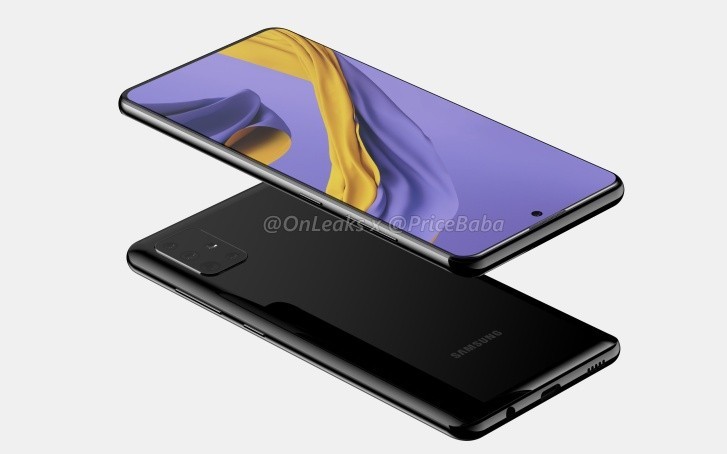 According to an inside source, the company has equipped the Galaxy A51 with a 48MP main camera, 12MP ultrawide shooter, a 5MP dedicated macro. It all makes sense as the Galaxy A51 is one of the more affordable in the lineup so equipping it with a cheaper macro lens is pretty plausible.

Additionally, the ultrawide angle camera will get an upgrade jumping from the 8MP sensor commonly found on low-end to mid-range models to the 12MP snapper. We suspect the same configuration - including the macro lens - will be on the Galaxy A71's board too.

Agreed, no telephoto in A50, seems as a mistake on gsmarena's side

When it's in the corner, doesn't it block off certain icons that usually occupy the left and right sides of the notification panel?