Samsung introduced the Infinity Display with the Galaxy S8 that later found its way to the Galaxy Note8 and to the upper midranger Galaxy A8 (2018) and Galaxy A8+ (2018). Now, according to the HTML5 benchmark website, the SM-A605FN popularly know as Samsung Galaxy A6+ (2018) will also get a taste of it, although it's unlikely to have dual-curved edges.

The phone was listed with screen size 412 x 846 pixels, which is the resolution in which Galaxy phones with the Infinity Display report on that test. The phone will support pretty much everything available on the HTML5 platform with one exclusion being WebVR for virtual reality in the browser.

Another type of non-supported multimedia will be Dolby Digital and Dolby Digital Plus, which leads to the assumption the Galaxy A6 Plus won’t have sound-enhancing capabilities, unlike the Galaxy S9 which arrived with Dolby Atmos. 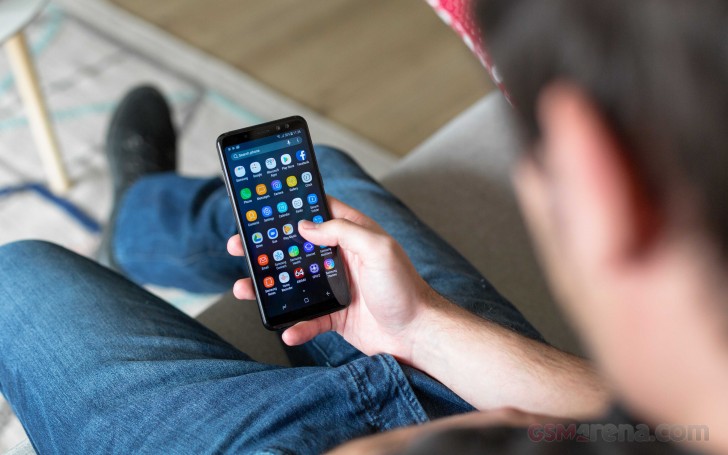 This time last week rumors popped up, suggesting Snapdragon 625 chipset for the Galaxy A6+, coupled with 4 GB RAM. It will be a small update over the Exynos 7870 Octa plus 3 GB RAM, expected to power the smaller Galaxy A6.

Samsung Galaxy A6 and A6+ have more specs leaked

Samsung Galaxy A6 and Galaxy A6+ launch markets confirmed

I don't know if you are being sarcastic(I am assuming not), but don't worry the website is known to report wrong/incorrect screen resolutions in the past also. It should be a FulHD+ resolution in the least, else Samsung will have a tough time s...

If samsung still make phone like this way. Note 9 and s10 must be falling sales