There’s been a bunch of Samsung news popping up pertaining to Samsung’s A-series smartphones. The latest piece of news is from a Korean certification that lists the size of a new battery intended for an SM-A175F. This is the model number for the upcoming Samsung Galaxy A71. For reference, the Galaxy A70 uses the same capacity battery. 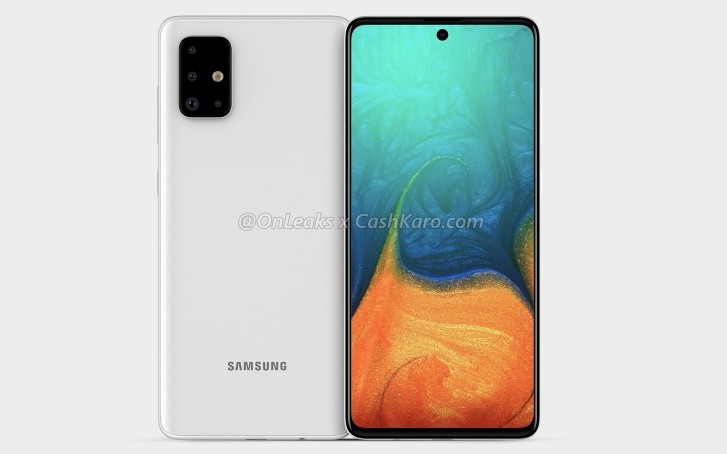 The Galaxy A71 is expected to come with a 4,500 mAh battery as per the South Korean certification listing posted by GalaxyClub. The photos are small, but you can barely make out the “4500 mAh” capacity on it. 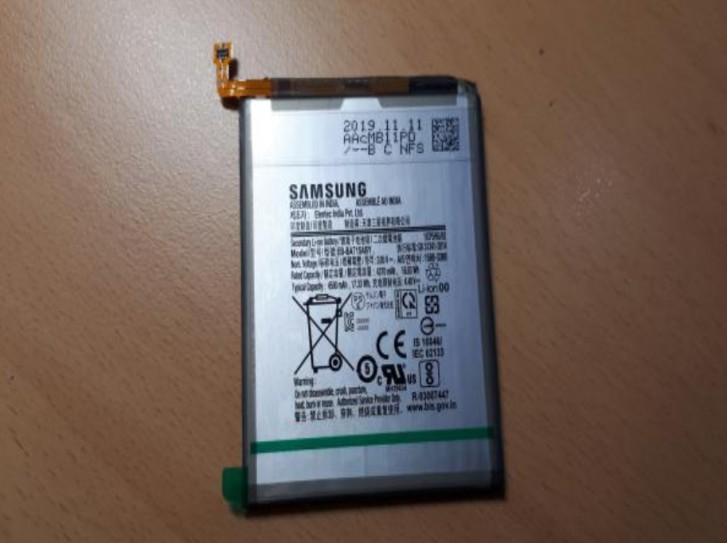 There are actually two identical versions of the battery – one made by Elentec in India and the other by Samsung SDI in Vietnam.

The Galaxy A71 is rumored to be among the first Samsung midrange devices to come with 5G support. As per last month’s Geekbench results, the A71 is expected to come with a Snapdragon 675 chipset and 8GB of RAM running Android 10. The L-shaped camera setup consists of a 48MP main shooter, a 12MP ultrawide, a 12MP telephoto camera, and ToF depth sensor.

As per previous reports, we can expect to see the Galaxy A71 release sometime in 2020.

If this comes with sd 700 series then i am sure samsung will survive chinese competition. Unfortunately exynos 9611 going to be used for 2 more years