So far, we've seen Samsung's virtual assistant, Bixby, on its Galaxy S8 and S8+ smartphones, and it's going to be built into the upcoming Galaxy Note8 too. Today though Bixby has arrived on a mid-range device in Samsung's home country of South Korea.

We're talking about the Galaxy A7 (2017), a phone that just launched at SK Telecom (that's one of the Korean carriers). The version that SKT sells has Bixby on board, despite the fact that it doesn't feature a special physical button to launch it - this A7 (2017) is identical in terms of hardware to the version that was announced in January. It's just the software that's different, and that's where Bixby comes in. 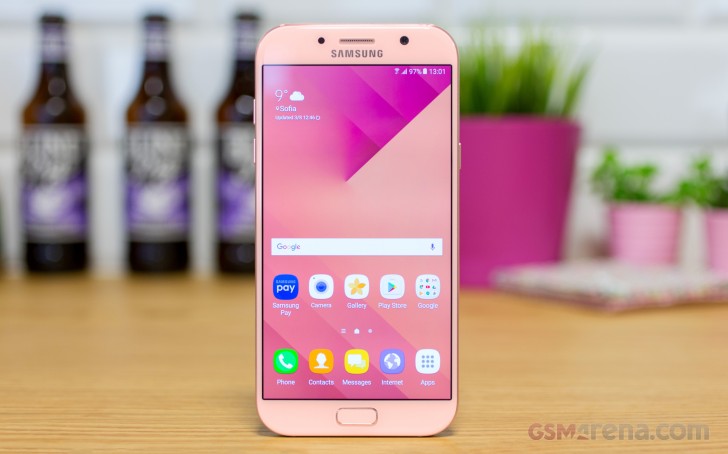 One thing to note, however, is that the assistant's voice functionality isn't to be found inside the A7 (2017). Unlike in the US, for example, Bixby Voice has been widely available on the S8 duo in Korea since May.

No voice assistant got support for multiple languages right from the start. Just give it some time for god's sake. Bixby definitely has the potential.

when was the last time u check it only support 2 language and not support the full version.. u r the one who need to check out the fact before babbling here.. samsing fan,,,,,