Back in 2019, Samsung released the curious Galaxy A80 on the scene with its unique flip-up camera that allowed you to have a full-screen experience and great quality selfies. As time went by we never quite got a true successor but the last few months we’ve seen several reports on the Galaxy A82 and now we get a Google Play Console listing revealing its alleged appearance and key specs. 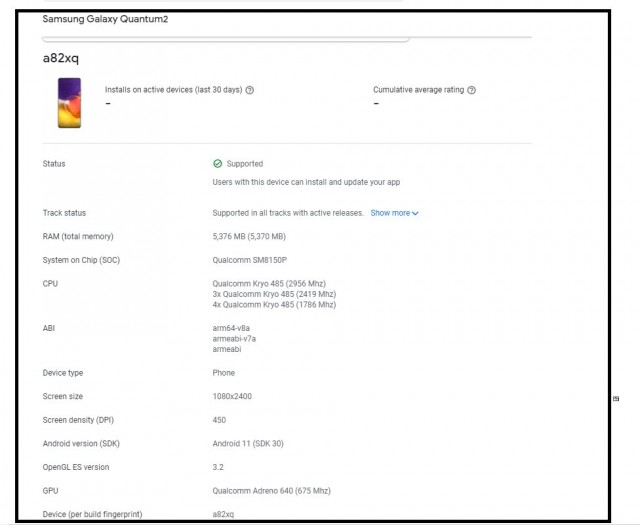 The device is codenamed Galaxy A Quantum 2 and bears the a82xq model number. The attached image reveals a centered punch hole cutout on the screen. Back to the Galaxy A Quantum 2 naming, last year Samsung released its first Quantum series phone in South Korea with the Quantum A – a re-branded Galaxy A71 5G with quantum encryption. It seems we’re in for a similar rebranding this time around for the Quantum 2, likely based on the Galaxy A72 5G albeit with some alterations. 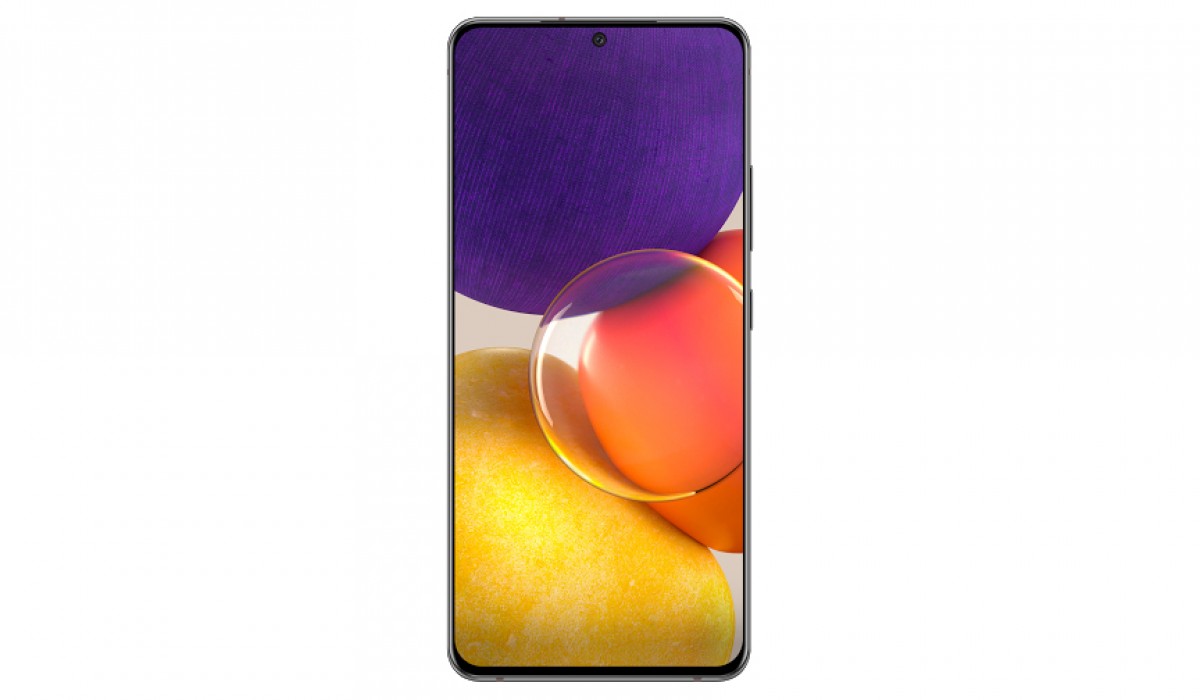 As for the rest of the specs in the listing, we can see the phone runs Android 11 and comes with the Snapdragon 855+ paired with 6GB RAM. The display resolution comes in at 1080 x 2400 pixels with a DPI of 450. The phone is also rumored to bring Sony’s 64MP IMX686 sensor for its main camera.

that clearly is used in the highest of models tho, why would they do that

huh? this processor is way more powerful than any current midranger soc what would be the point smh and not like it's the highest range model to have like the most top of the line soc like a 870 or something

it has a quantum chip qrng