The Samsung Galaxy A8+ (2018) that was launched back in December 2017 with Android Nougat is getting the Android Pie update with February 2019 Android security patch.

The update is currently only available in Russia and there's no word on when it will be rolled out in other markets. If you live in Russia and don't get an update notification in a week or two, you can check for it manually by heading over to the Settings > Software update menu. The update is also available through Samsung Smart Switch. 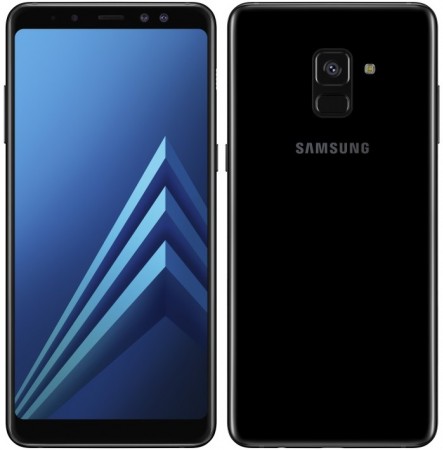 Samsung Galaxy A8+ (2018) to only get quarterly security updates

I hate the changes to the navigation bar that came with the update. Instead of just swiping or tapping the dot to show or hide the navigation bar, now I have to go into settings each time. I want to get rid of the gestures and get the previous naviga...

What about A8 Star? Will it be getting android pie update?

Yes, you can consider it a con, but you cannot pretend there is no upside to this phone.