Samsung launched the Galaxy XCover 4s rugged smartphone last month, and it seems the South Korean tech giant will soon add one more rugged smartphone to its portfolio as an official-looking press render of what's said to be the Samsung Galaxy Active has surfaced.

The Galaxy Active is the same phone that was spotted at MWC in February this year and believed to be a ruggedized version of the regular Galaxy S9. It's said to come with an Exynos 9810 SoC and 4GB RAM like the S9. It will also retain the S9's camera setup but will ship with a smaller screen (5.2") and a larger battery (4,500 mAh). 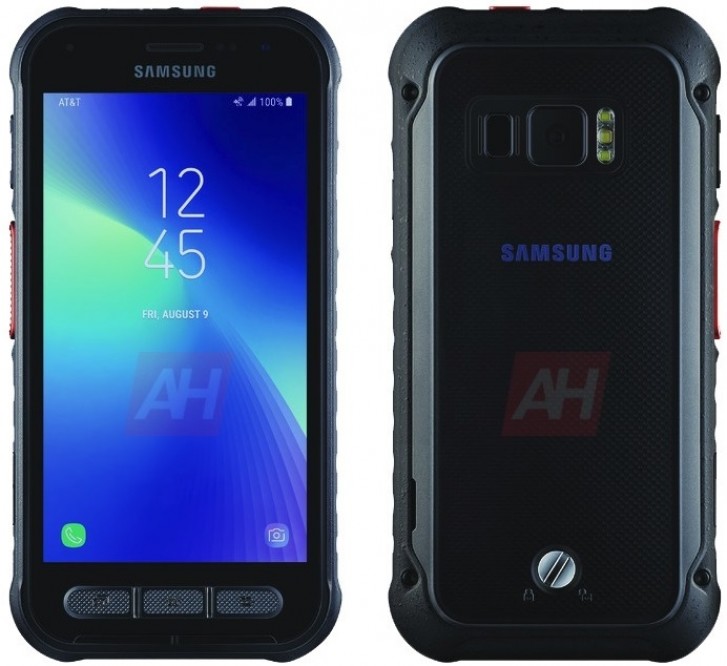 Furthermore, unlike the Galaxy S9, the Galaxy Active comes with physical navigation buttons placed below the display, and the fingerprint scanner at the back is now moved to the left side of the camera.

There's no word yet from Samsung about the Galaxy Active, but if the date on the lock screen in the render is anything to go by, we will see it go official next week on August 9.

Prior to using the S8 active... I would have agreed the buttons my old S6 active were better. But after some time using it, the trade off of bigger screen size, especially when using it as a GPS was worth it. Plus it was one less place for dirt...