One of the most notorious Samsung leaksters, Ice Universe, just tweeted out three unexpected leaks regarding Samsung's most anticipated flagship devices in 2020. The first one is about the Galaxy S11, which could be renamed to Galaxy S20, marking the beginning of a new era/decade in 2020. This, in turn, could mean that the S20 will pose a significant upgrade over the S10-series.

More importantly, though, Ice Universe also posted a photo of a clamshell-styled foldable smartphone, which is in line with the recent Galaxy Fold 2 rumors. The leakster adds that the rumors about the Fold 2 using a different ultra-thin glass material are actually true. This way the screen is flatter, thinner and has fewer wrinkles, or any at all, since it's not plastic but glass. 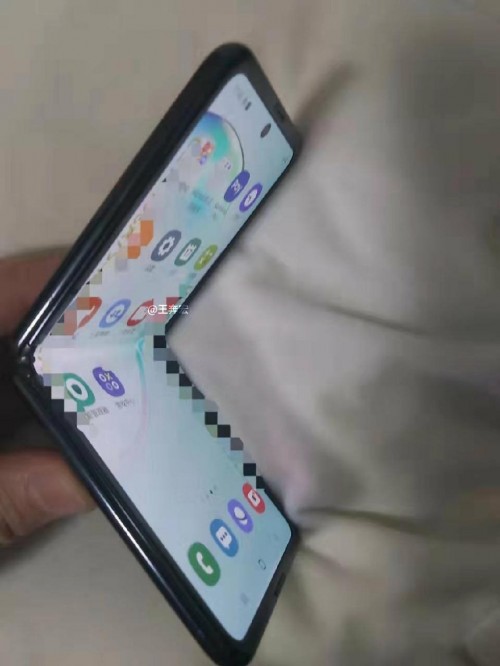 Looking closer at the picture, the UI does look like Samsung's One UI 2.0 and also has a centered punch-hole design. Of course, it could be fake, but it's all we have for now and Ice Universe has rarely been wrong about Samsung-related rumors.

I think s11 will be better

Well we have Samsung S2 and Xiaomi S2 so S20 sounds better but i would prefer S11 instead of S20. Because then we will have Samsung Note 20 too instead of Note 11. Also the A series should have different naming then.