According to a new report coming from The Korea Herald, Samsung's upcoming Fold 2 will be a considerably cheaper than the current model due to several factors including a significant change in the design. 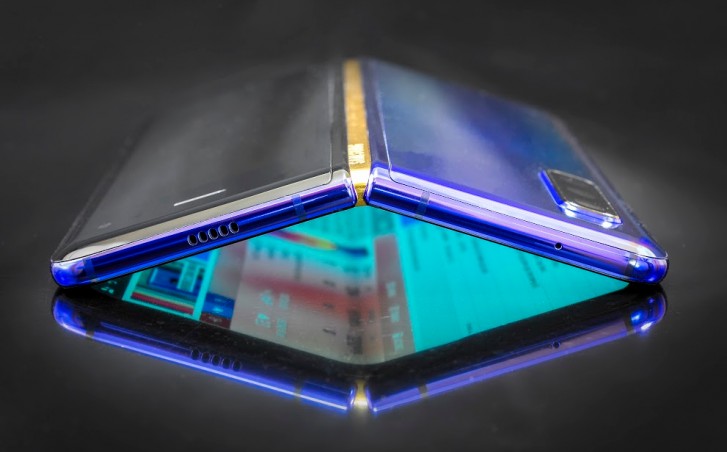 Sources familiar with the matter say that the Fold 2 will adopt the clamshell design as the reborn Motorola Razr. The smaller area of the foldable screen combined with the further drop in cost of production of the foldable display itself can potentially bring the final price to around $1,000. Plus our latest poll shows that the clamshell form factor is the most preferred way for foldable phones to go.

In fact, according to the source, the Fold 2 will cost around $840 in its home country, South Korea, and will reach around $1,000 when it hits the global market. We might see the phone's debut during 2020's MWC in Barcelona alongside the Galaxy S11-series but it will be launched later in the year.

Samsung Galaxy Fold sold out in China once again

and why would you want that? isn't it good for the consumer to have more than one brand to choose from?

they had patent it years ago, so I don't think they can.

You want a thinner Galaxy Fold? No chance, it will still look a phone when folded.