Samsung is continuing to seed its stable One UI 4 update to more of its devices and the latest ones on the list are the first-gen Galaxy Fold and Galaxy Note 10 series in both its 4G and 5G trims. 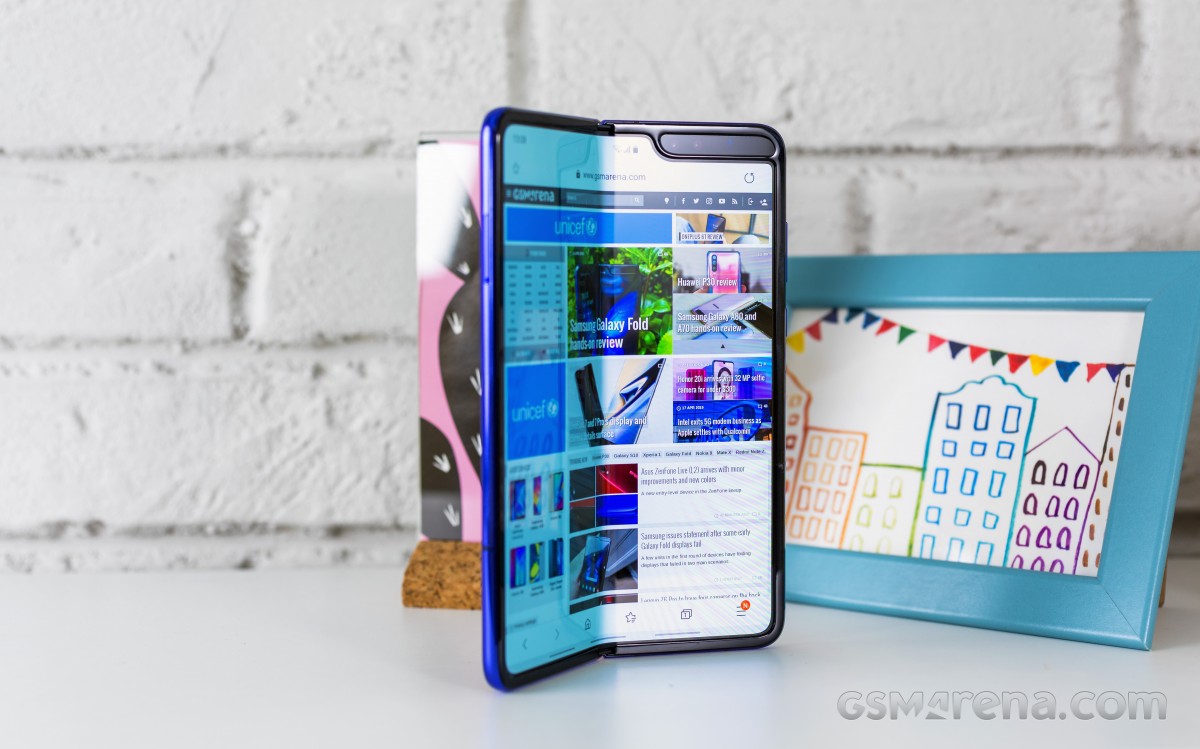 Samsung’s firsts foldable gets the F900FXXU6GUL9 update build which is reported by users in France and also comes with the December 2021 security patch. The 4G variants of the Galaxy Note 10 and 10+ get the N97xFXXU7GULD update builds as spotted by users in Switzerland while the 5G models receive version N976BXXU7GULD alongside the January 2022 security patch. One UI 4 and Android 12 will likely be the last major updates for the Galaxy Note 10 series. 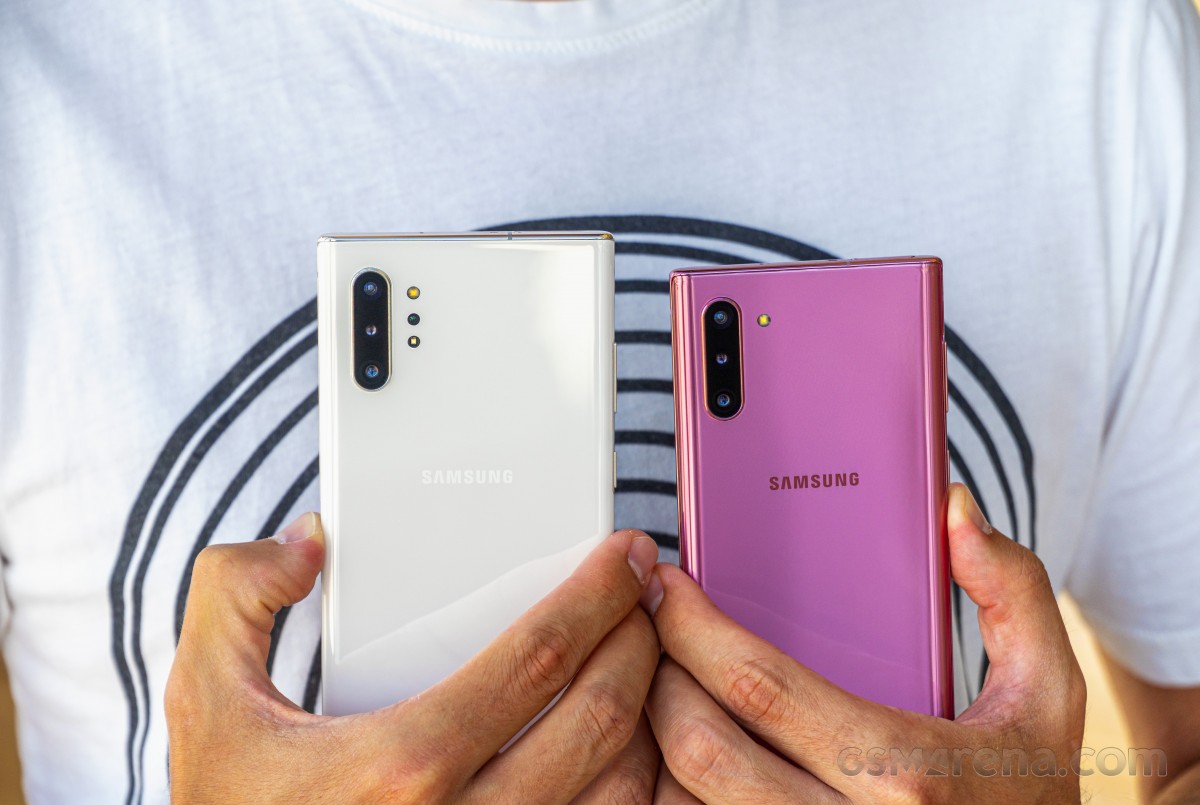 Still no Android 12 update for Note 10 here in India. I'm guessing it will roll out by the end of the month. *Sigh*

Still not on my unlocked fold 3 either so sad.