Because everyone is doing smart speakers now, Samsung had to get in on the action too. And so it announced the Galaxy Home, one such device with Bixby (what else?) built-in. That was in August last year. We're now in June the next year and the Galaxy Home is still nowhere to be seen (or bought).

The last release time frame Samsung gave had it hitting stores this April. That clearly hasn't happened, but fret not, Bixby fans, for it's still coming. According to Samsung Electronics' Consumer Electronics CEO Kim Hyun-suk, the smart speaker will be on store shelves in "mid-second half of the year". 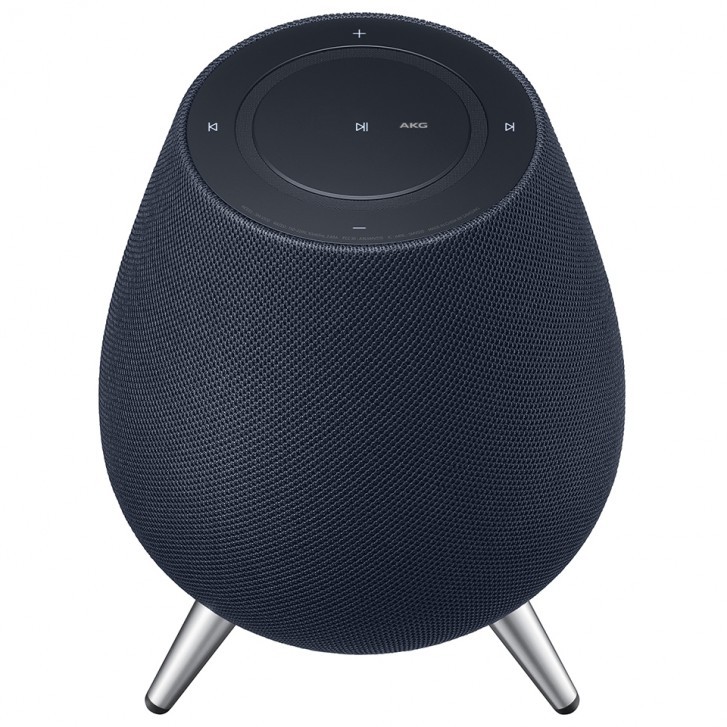 If that timeline seems confusing... well, it is. Thankfully other Samsung execs have translated it into "sometime during the third quarter". That's July to September. If the Galaxy Home launches at any point after early August, it means it will have taken it more than a year after the initial unveiling to finally be released. That's probably a new (negative) record for Samsung.

The Galaxy Home is meant to be the hub of the company's various smart home functionalities, according to its new IoT vision. But while SmartThings has been successful, the smart speaker is entering a crowded market dominated by the Amazon-Google duopoly, and which also contains Apple's HomePod. So it remains to be seen how much of a dent the Galaxy Home can make in the sales of those companies' similar devices.

Samsung Galaxy Note10 and Galaxy A90 show up on Geekbench

looks good, ill wait for one or two reviews, if good ill buy if its not too expensive

Top 10 things nobody asked for