Samsung finally launched the extremely affordable Galaxy J2 Pro. The official version appeared on the website of the Vietnamese division, bringing no surprises and confirming the specs that leaked last month, along with the images that appeared a week ago. The phone has a quad-core processor and just 16 GB of storage, but there is also room for microSD slot. 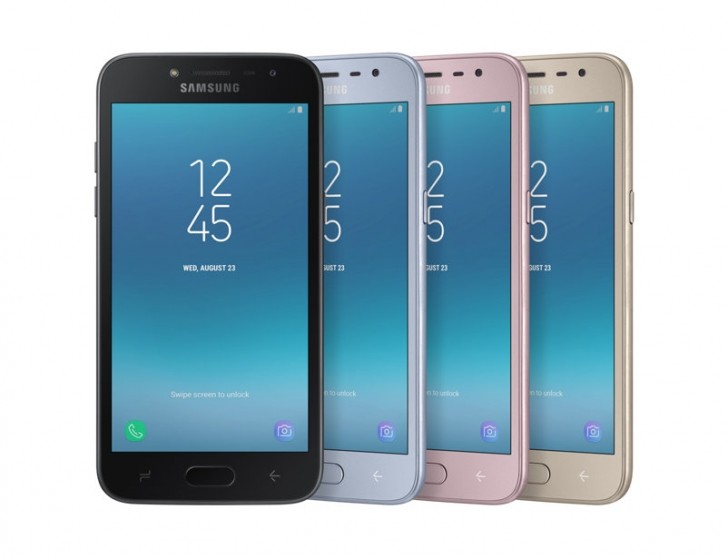 The Galaxy J2 Pro comes with a 5” Super AMOLED display with qHD resolution (540 x 960 pixels). The CPU has four cores, clocked at 1.4 GHz and 1.5 GB RAM. The phone supports two micro-SIM cards that are joined by a removable battery under the back panel.

The basic phone comes with two cameras, each coupled with an LED flash - an 8 MP sensor on the back, a 5 MP one on the front. The OS is Android 7.0 Nougat.

But Nokia 2 will receive Android 8.1.0 Oreo. While the Galaxy J2 Pro will remain in the factory version, 7.1.1 Nougat.

And the funniest thing is that it was released in Pakistan as Galaxy Grand Prime Pro. http://www.samsung.com/pk/smartphones/galaxy-grand-prime-pro-smj250/SM-J250FZDDPAK/

That $144 one isn't it better buying Xiaomi Redmi A line or Redmi 4x? Samsung still playing the brand card as someone here said... You can even buy a better one for $70.