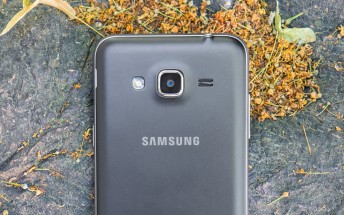 Samsung's 2017 "J" series refresh appears to be making good progress. The J7 (2017) is already available on Sprint, as the J7 Perx, its J5 sibling just cleared FCC today and we don't have any indication the company is planning a new J2 or J1 model. That means the J3 (2017) is left as the entry point into Samsung's value family. 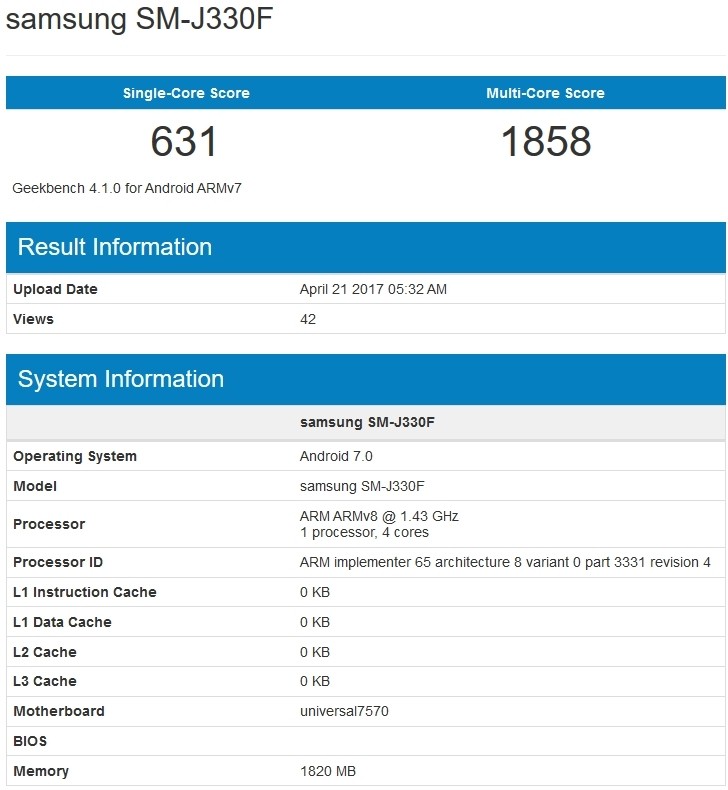 The 5-inch, 720p smartphone (as per previous leaks) was already roaming certification authorities all the way back in May 2016. This tardiness might have led to a specs readjustment somewhere along the way, since an SM-J330 was spotted on Geekbench today, rocking an Exynos 7570 chipset, instead of the previously-believed Snapdragon 430 one. Then again, both variants could still co-exist, since an SM-J327 model number has been cited before as well. 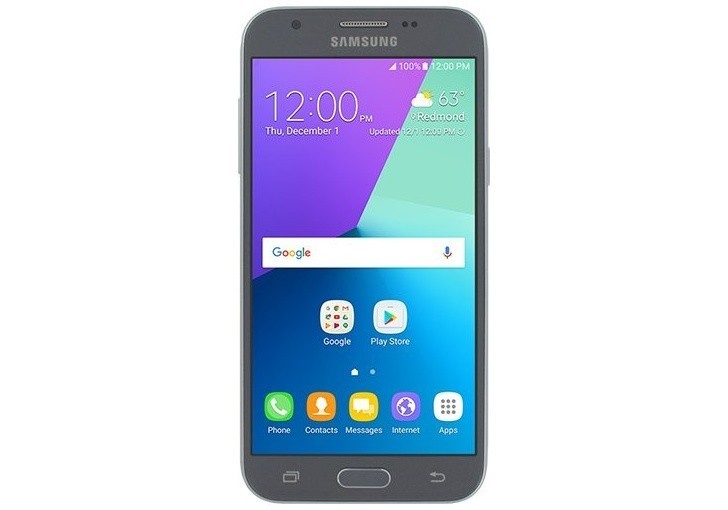 In any case, we would definitely prefer Samsung's own quad-core chip, since it uses an efficient 14nm FinFET manufacturing process. If its octa-core Exynos 7870 sibling, like the one in the Galaxy J7 (2016) is anything to go by, the J3 (2017) could be a real battery endurance champion. As for other specs on the Geekbench listing, it mentions 2GB of RAM and 16GB of storage. Also, the handset boots Android 7.0 Nougat.

Unfortunately, Geekbench doesn't really deal with camera or battery. From what we previously know, the J3 (2017) will only have a 5MP snapper on the back and a 2MP one on the front. However, a more likely scenario involves some of its variants sporting an 8MP, plus 5MP setup, in order to at least match the 2016 model. Last, but not least, a 2,600 mAh battery should be keeping the lights on.