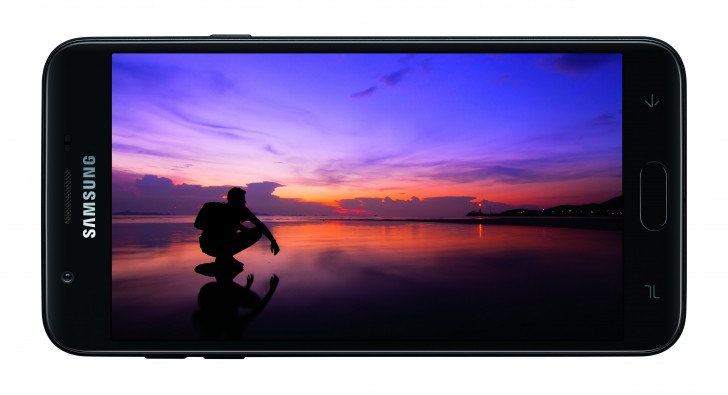 The more interesting Samsung Galaxy J7 (2018) model brings almost identical specs to its last year counterpart, at least when it comes to the camera setup.

We've got the same 13MP main sensor with f/1.7 lens and a 13MP front-facing camera, again with f/1.9 aperture. On paper, the Galaxy J7 (2018) should offer pretty much the same camera quality as the 2017 model unless there are some significant software optimizations. 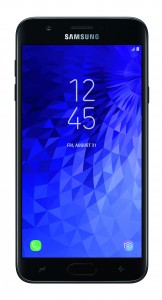 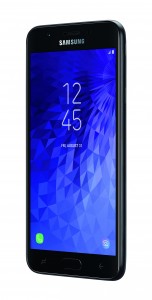 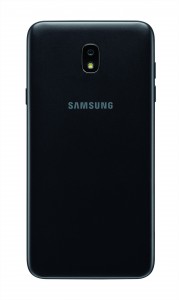 As far as the rest of the specs go, they remain a mystery. Samsung lists a 5.5-inch HD display, which is probably Super AMOLED since the 2017 model had one of those. 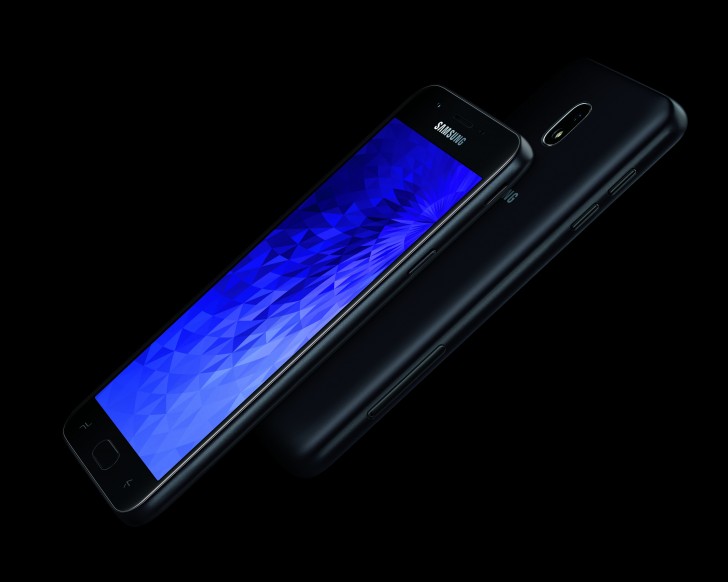 Another small bit we know is that both devices support Samsung's Knox.

The Samsung Galaxy J3 (2018) comes with a 5" HD screen of unconfirmed type. Given the lowly standing of the device, it's more likely an IPS LCD unit. The handset is powered by an Exynos 7570 chipset with a quad-core CPU clocked at 1.4GHz and 2GB of RAM. It has 16GB of storage expandable via a microSD card slot and a 2,600 mAh battery. 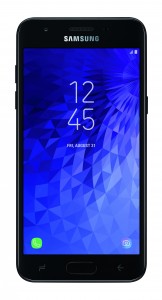 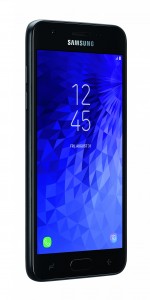 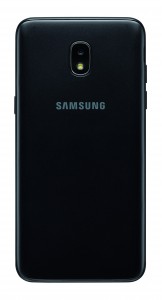 The camera setup consists of a 5MP f/2.2 sensor on the front and an 8MP camera on the back with a fairly big f/1.9 aperture. We aren't sure, if this is better than last year's 13MP unit with the same f/1.9 lens. 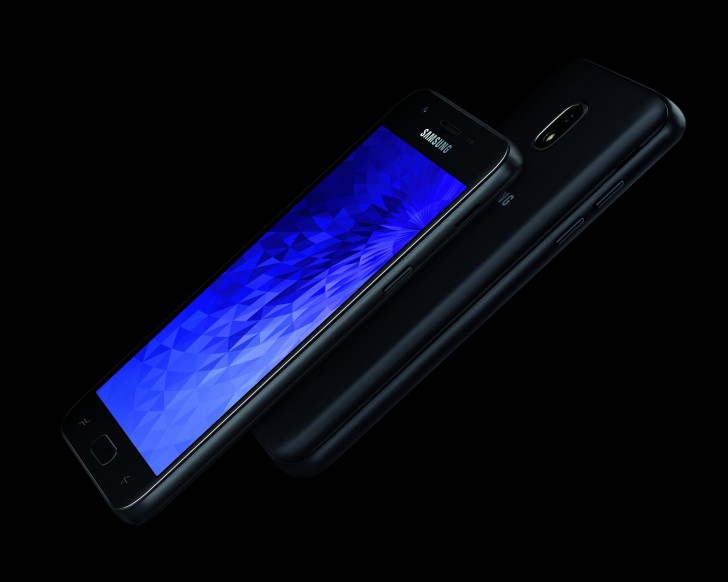 The handsets will come to the US in "early June" through carriers and select retailers. The Galaxy J3 (2017) has already been listed by AT&T for $210, while the pricing of the Galaxy J7 (2017) is still unconfirmed.

Samsung Galaxy A6 (2018) is headed to Sprint, report claims

galaxy s9 the only phone use quick charge 2. Never wish samsung compete to motorola hi level, but Xiomi and oppo much better than galaxy

Its an insult to have a samsung mid ranger !!!