This is not the first time we've heard about the Galaxy J4 and Galaxy J6 but there's plenty of stuff we don't know about them. Now quite a few blanks have been filled by their NCC certification pages, which reveal some key specs of the two devices. 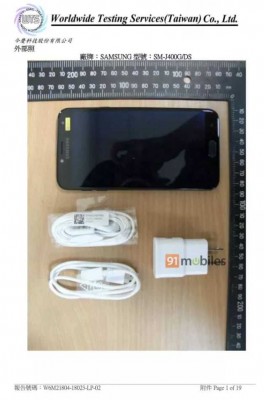 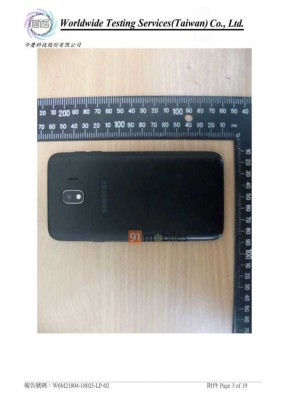 Let's start with the Galaxy J4. It will feature a standard 16:9 display with Samsung's usual hardware buttons below it. The front photo also reveals a front-facing flash for better low-light selfies. 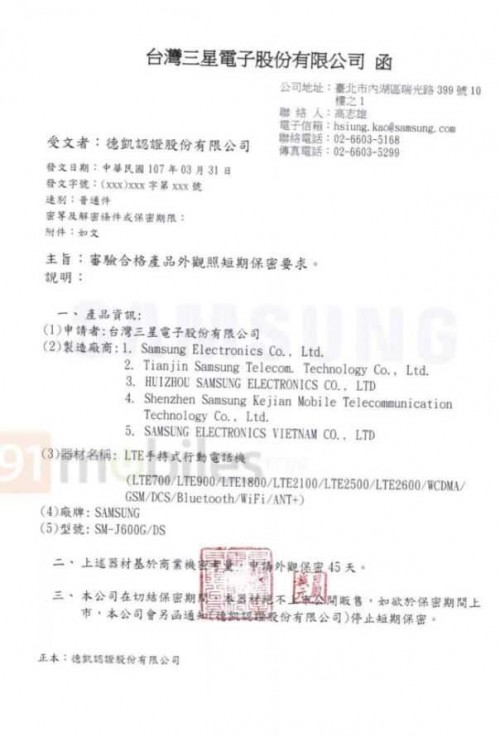 As for the Galaxy J6 we learn of 4G LTE support of different networks, WCDMA, GSM, Bluetooth, Wi-Fi and ANT+. We've previously heard it will feature an Infinity Display with 18.5:9 aspect ratio.

Too many releases, yet still behind software updates. Boo Crapsung!