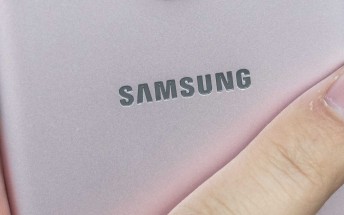 From February until now, clues about the upcoming Samsung Galaxy J6 have been largely vague with some small bits of information here and there. Now, we have some solid evidence that the Galaxy J6 is coming soon. 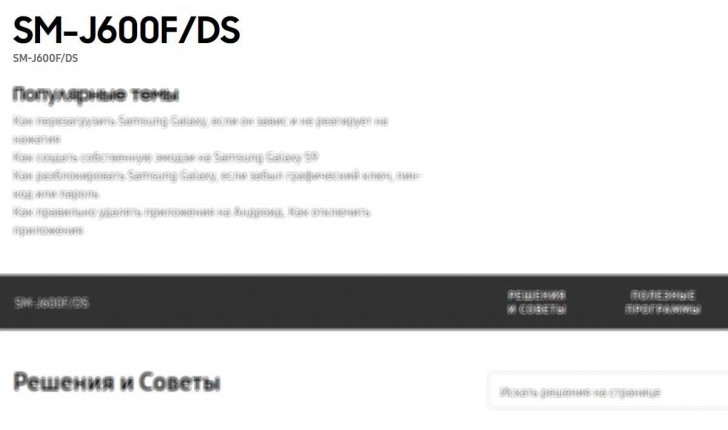 Samsung has uploaded the handset's support pages in some of its regional websites. The screenshots above show the model number for India (SM-J600G) and Ukraine (SM-J600F). Reports also suggest a third variant with model number SM-J600FN is coming for Western Europe, but that one is yet to be confirmed. 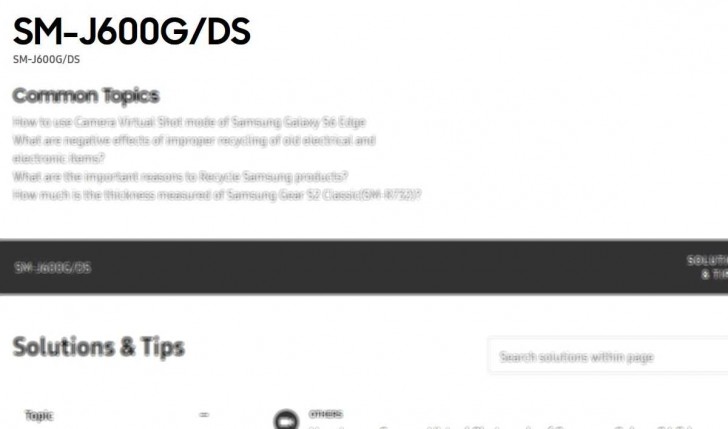 The support pages give us no details about the specs so we have to rely on rumors and leaks to fill us in. An FCC report showed the Galaxy J6 with Infinity Display with 18.5:9 aspect ratio and 5.6" diagonal. The accessories listed on the FCC report confirmed a microUSB connector for charging and 3.5 mm audio jack. 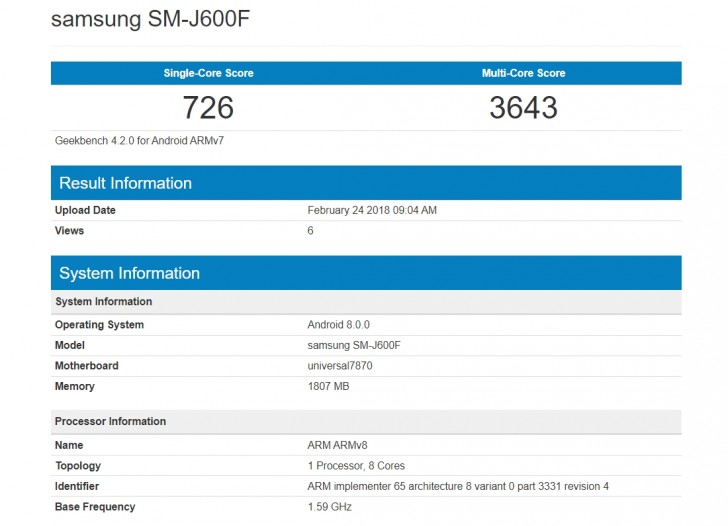 A Geekbench scorecard revealed the Exynos 7870 chipset paired with 2GB of RAM running Android 8.0 Oreo out of the box.

The rest we should find out shortly in the following weeks as the Samsung pages surely precede the Galaxy J6 launch.

Yahoo bloatware is headed to your Samsung Galaxy S9

If its pointless nopt your problem and not ur money

What a smart picture censor, even i could read it.