The Samsung Galaxy J5 (2017) - which has already received WiFi certification from the WiFi Alliance (WFA), and has also been spotted in benchmark listings - has now leaked in a couple of images. 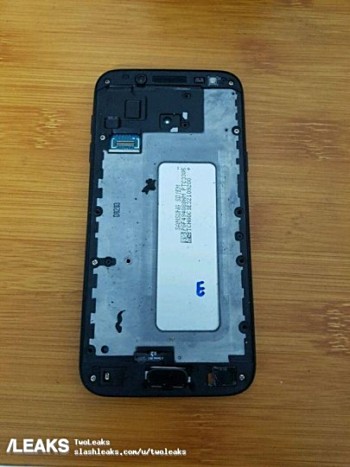 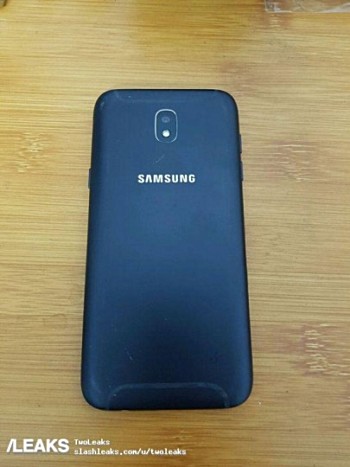 Specs-wise, according to its benchmark listings, the phone is powered by Exynos 7870 SoC and has 2GB/16GB memory configuration. It features a 12MP rear as well as front camera, and runs Android Nougat (version 7.0) out of the box.

There's currently no information on when the device will be made official, and what price tag it will carry.

It is metal. Where did you see glass ? The back clearly has antenna lines

About time that the new 2017 J series came out....been waiting ages to see what the specs would be and how this compares with the G5 & G5 plus and Nokia 5/6.

The new design looks good, especially if Samsung wants to go down the dual camera route in it's smartphones.