Note that Samsung seems to have jumped the gun with this announcement, the J5 and J7 are not up on the company site yet (well, not where they should be, anyway).

The Samsung Galaxy J7 (2017) boasts splash resistance (IP54), which the other two lack. It’s also the only one with a 1080p screen (5.5”), though the whole family comes with Super AMOLED panels. Plus, it uses a modern USB-C port (the other two have microUSB).

Beyond that, there are many similarities within the new J series. They stick to the Galaxy S7-like design (no S8 Infinity display magic). Both the J7 and J5 have a fingerprint reading Home keys below their screens, 5.2” 720p for the J5. 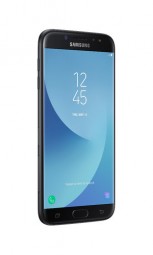 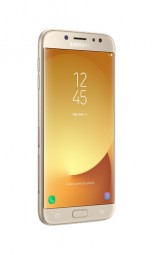 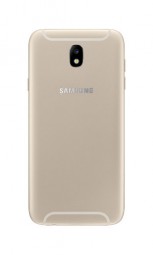 The main cameras are identical, 13MP main camera with 1080p video capture and a bright f/1.9 aperture. For selfies, you get an impressive 13MP camera with its own flash.

Ermm you do know that the update replaces the previous app version and does not add on to the storage space right? What people need to do is to clear their cache and sent whatsapp videos and pictures periodically. Also remove any apps that are not us...