Samsung is apparently getting ready to expand its M series of smartphones even further. The company has been working on the Galaxy M11, which, when launched, will become the entry-level model of the family.

The M11 has surfaced through a listing in the Google Play Console, which certifies the fact that this handset is coming soon. It also thankfully features a picture of its front: 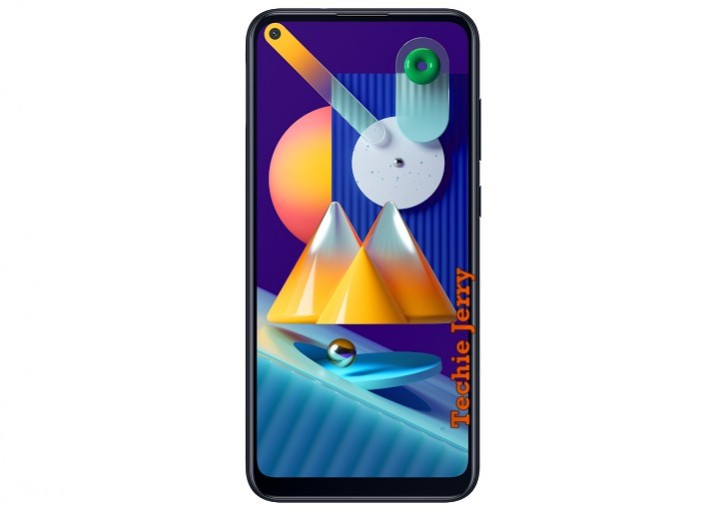 There are some specs listed too. The Galaxy M11 will have a touchscreen with 720x1560 resolution, and, as you can see from the image above, a punch-hole selfie camera in the upper left side.

The phone is powered by the Snapdragon 450 chipset, and it comes with 3GB of RAM. It will run Android 10 from day one, with Samsung's One UI 2.0 on top of course. 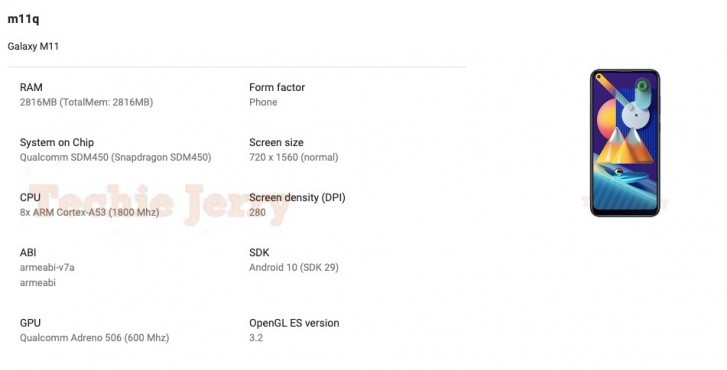 The Galaxy M11 was certified by the Wi-Fi Alliance back in January, a process that revealed it would only support the 2.4 GHz Wi-Fi band. The model was in the past rumored to arrive on the market in blue, black, and violet.

I can't even imagine how much e-waste this company is creating, all for the sake of clearing inventory stockpiles and making a quick buck no matter what. I hope companies like this one stand accountable for what thay have done.

If this thing priced under M20 at around $100, it'll have decent foothold to compete with Redmi 8a series and bunch from Vivo. The Samsung name still have decent pull for older customers.

Why even release this.