You can see that the Samsung Galaxy M13 5G's back panel has three holes - the two big ones are for the cameras, and the smaller one is likely for the flash. This is surprising since the Galaxy M12's Indian and global variants sported quad camera setups. 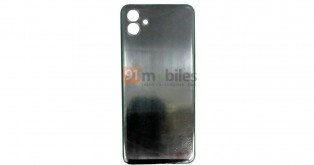 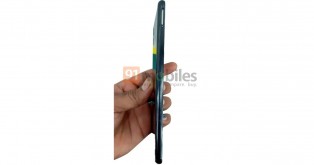 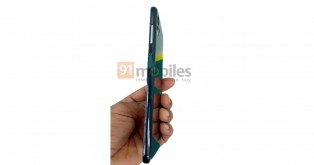 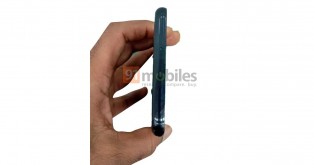 That said, like the Galaxy M12, the M13 5G also has the SIM card slot on its left-side frame, with the volume rocker and power key on the right. The latter could have a fingerprint reader embedded for biometric authentication.

The Galaxy M13 5G has a USB-C port at the bottom joined by a speaker, and the smartphone could have a polycarbonate body. One of the images shared by the source reveals the M13 5G has model designation SM-M135F. 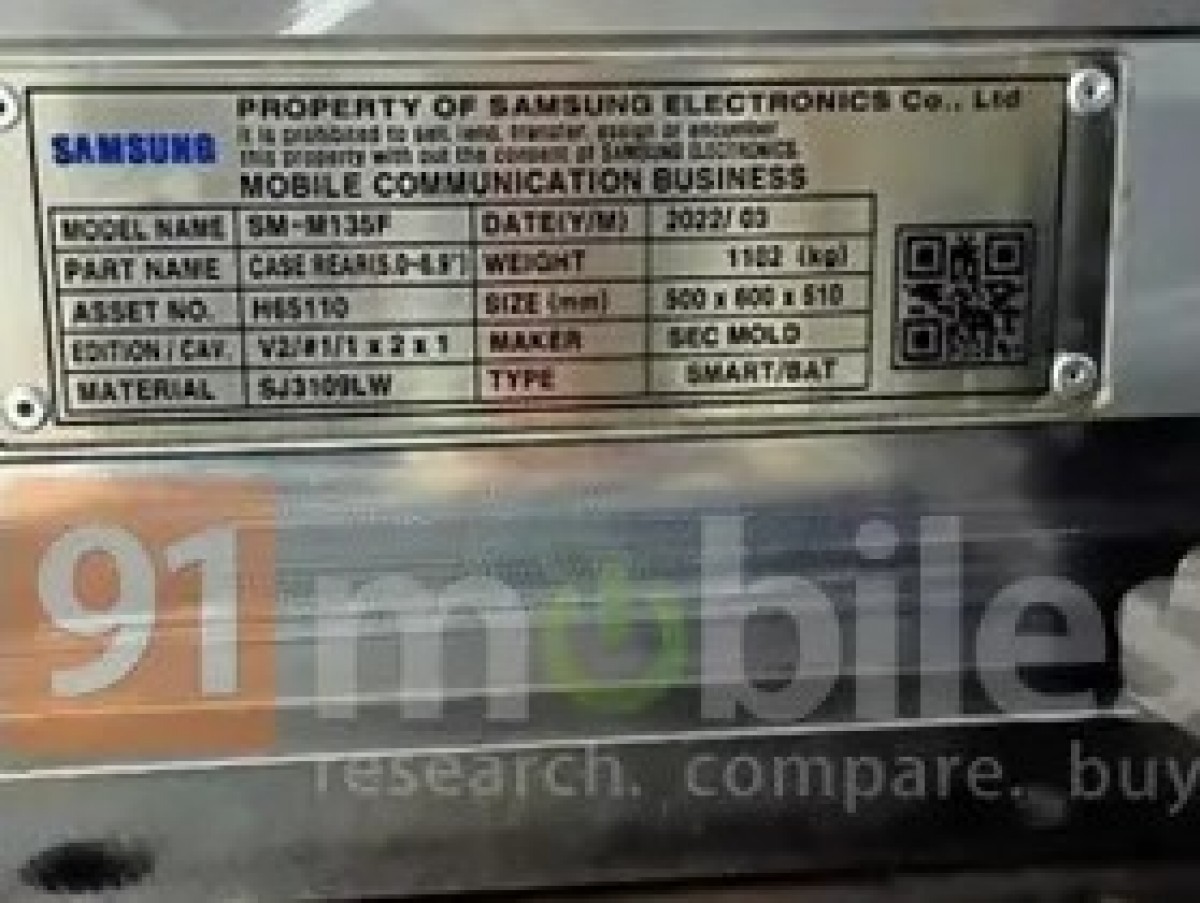 More details about the Samsung Galaxy M13 5G should surface in the coming days.

Samsung new Xiaomi. Every day a new phone with no difference.