Samsung introduced the Galaxy M21 earlier today and it will be up for sale on Monday at Amazon India. A support page of the device, codenamed SM-M215F/DSN, appeared on Samsung Germany’s website, essentially confirming the smartphone will hit the European country as well. 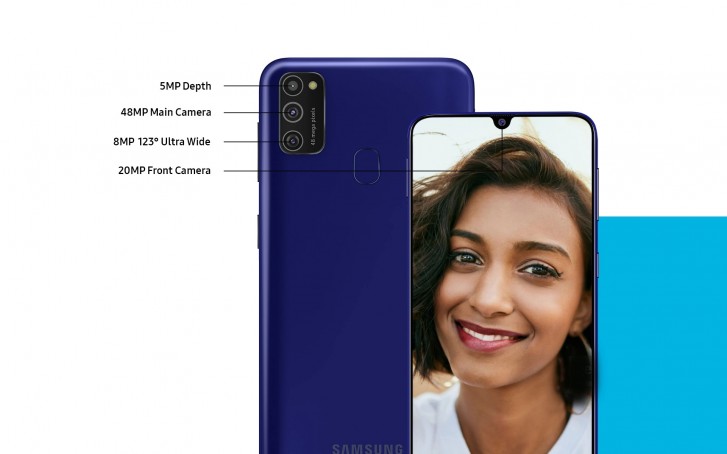 That would represent a change of policy by Samsung as originally the Galaxy M series was mostly reserved for India and some other Asian markets with Europe only getting the Galaxy A mid-rangers. A limited number of Galaxy M phones did make it to Western markets eventually but this might be the first one to be released so soon after its announcement.

The Galaxy M21 is a cheaper alternative of the Samsung Galaxy M31 and has one less camera that its sibling. Other specs like screen size and battery capacity remain the same - respectively 6.4” Full HD+ and 6,000 mAh with 18W fast charging. 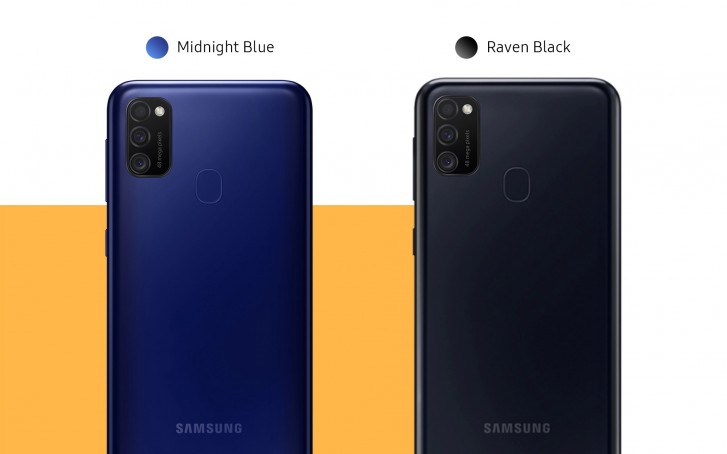 If Samsung keeps the pricing policy of asking for 20% for its phones in Europe, compared with India, as was the case with the Galaxy M20, the M21 might start from €189 in Germany.

Please when will Samsung M21 be Available in Africa, Nigeria To be precise?

What you are looking for is Galaxy A01 or A11. Snapdragon450 coukd be it. Not the exynos equivelent of 665

Oh, ok, thanks for info