Samsung announced the Galaxy M31 last month and today the company added another member to its M series - the Galaxy M21. 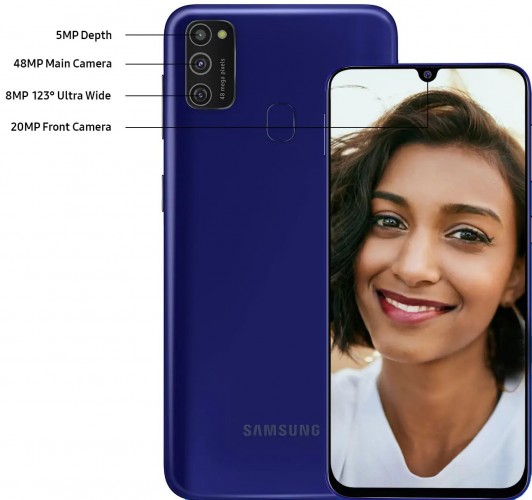 Other than these differences, the Galaxy M21 matches the M31's specs. It's powered by the Exynos 9611 SoC and comes in two memory versions - 4GB/64GB and 6GB/128GB. It runs Android 10-based One UI 2.0 and has a dedicated microSD card slot for storage expansion by up to 512GB.

The Galaxy M21 boasts a 6.4" FullHD+ sAMOLED display and packs a 6,000 mAh battery that charges through a USB-C port at up to 15W. The smartphone also has a fingerprint reader on the back for password-less unlocking. 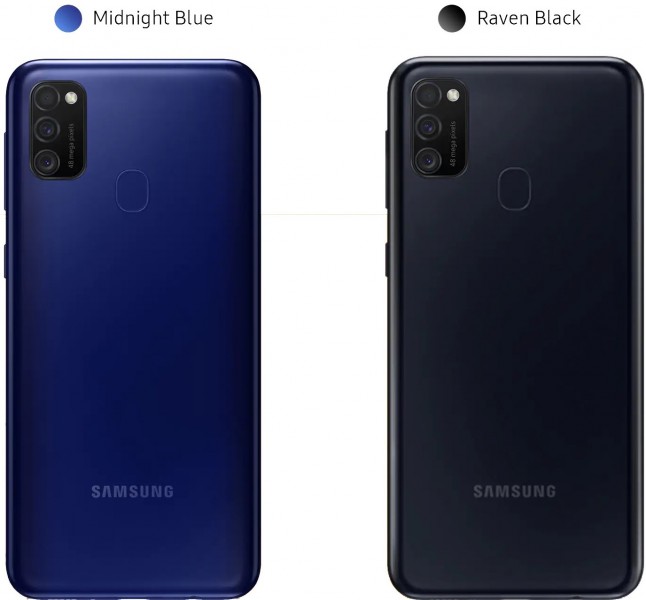 Samsung developing a massive 1" 150MP sensor, Xiaomi phone with it coming in Q4

Actually they have one of the longest battery lives among all mobiles. Check gsmarena battery test list.

because the SoC in flagship phones are more power-efficient. even though these low-end phones use 5000+ mah battery, doesnt mean that they have longer battery life.