The Galaxy M21 came with a 20MP selfie camera, and a triple setup on the back consisted of 48MP primary, 8MP ultrawide and 5MP depth units. The M21s, on the other hand, features a 32MP selfie shooter, while the 48MP main camera is replaced with a 64MP unit.

The M21s retains the rest of the specs of the M21, meaning you get an Exynos 9611 SoC, 6.4" FullHD+ Super AMOLED screen, 6,000 mAh battery with 15W charging, and a rear-mounted fingerprint scanner. 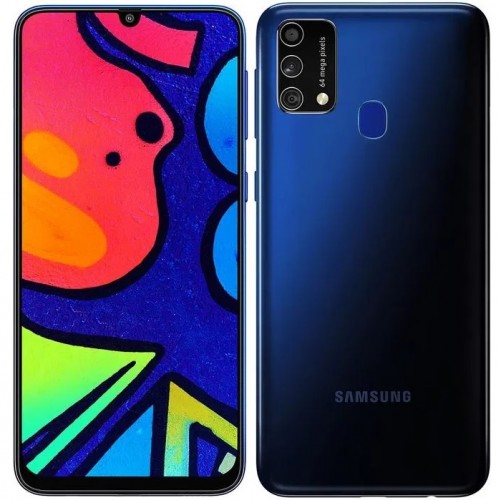 The smartphone runs Android 10 out of the box and has 4GB RAM and 64GB of storage onboard. It also has a microSD card slot for storage expansion by up to 1TB.

These specs might sound familiar to you because the Galaxy M21s isn't really a new smartphone. It's a rebranded Galaxy F41, which itself is based on the Galaxy M31.

The Samsung Galaxy M21s comes in Black and Blue colors. It's priced at BRL1,529 ($275/€230) and is already available for purchase in Brazil through the company's official site and retailers Americanas.com, Submarino.com, Shoptime.com, Extra.com, Pontofrio.com, Carrefour.com, Casas Bahia, Magazine Luiza, and Pernambucanas. 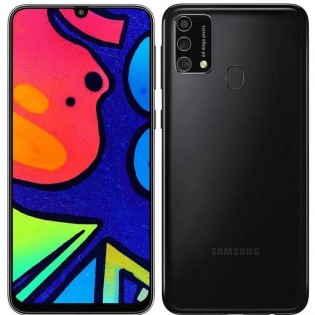 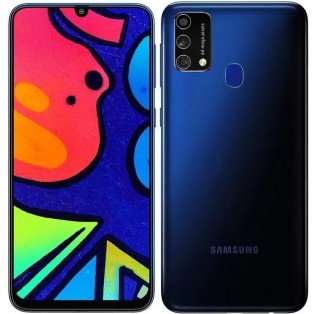 In addition to unveiling the Galaxy M21s, Samsung also launched the Galaxy M51 in Brazil. It comes in a single 6GB/128GB memory configuration, has two color options (Black and White), and is priced at BRL2,609 ($470/€395). You can buy it from Samsung's online store. 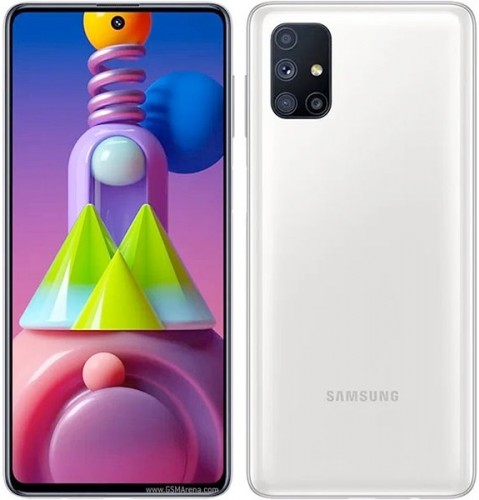 The Galaxy M51 has the Snapdragon 730G at the helm and comes with a 6.7" FullHD+ Super AMOLED+ screen, 64MP quad camera, and a massive 7,000 mAh battery with 25W charging. You can head this way to check out its detailed specs.