The report further states that the Galaxy M30s will pack a massive 6,000 mAh battery and not a 5,000 mAh one as previously thought. 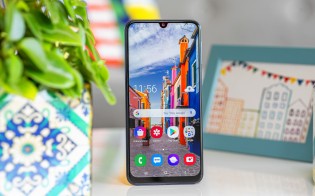 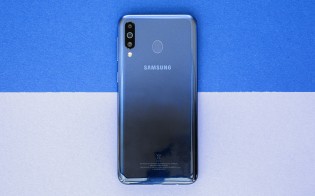 Samsung hasn't revealed any information about the M30s yet, but if rumors are to be believed, it will be powered by an Exynos chip which isn't seen on the current Galaxy M lineup.

A Geekbench listing of the M30s from June revealed that the smartphone will have an Exynos 9610 SoC under the hood paired with 4GB RAM.

That said, recently leaked case renders of the Galaxy M30s tell us that the smartphone will come with a notched display and feature a triple camera setup at the back joined by a fingerprint scanner. 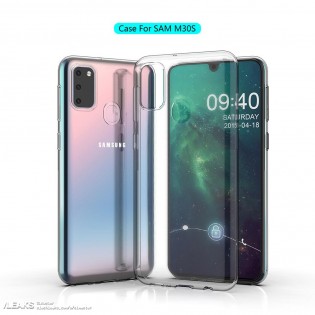 You said the truth... indian consumers may opt for redmi or oppo.... samsung has to think wisely... i personally wait for M30s , at any price.!!!

Why a low end device needs 6000 mAh just to show smasung Chips is too powerhungry??? Even note 10 can last much longer with smaller battery.

Samsung A50 same price these days.