The Samsung Galaxy M32 smartphone is officially arriving on June 21. The phone has appeared on Amazon India with the launch date, and the landing page also revealed some of the key specs of the midranger - a big battery, bright screen and a quad-camera setup. 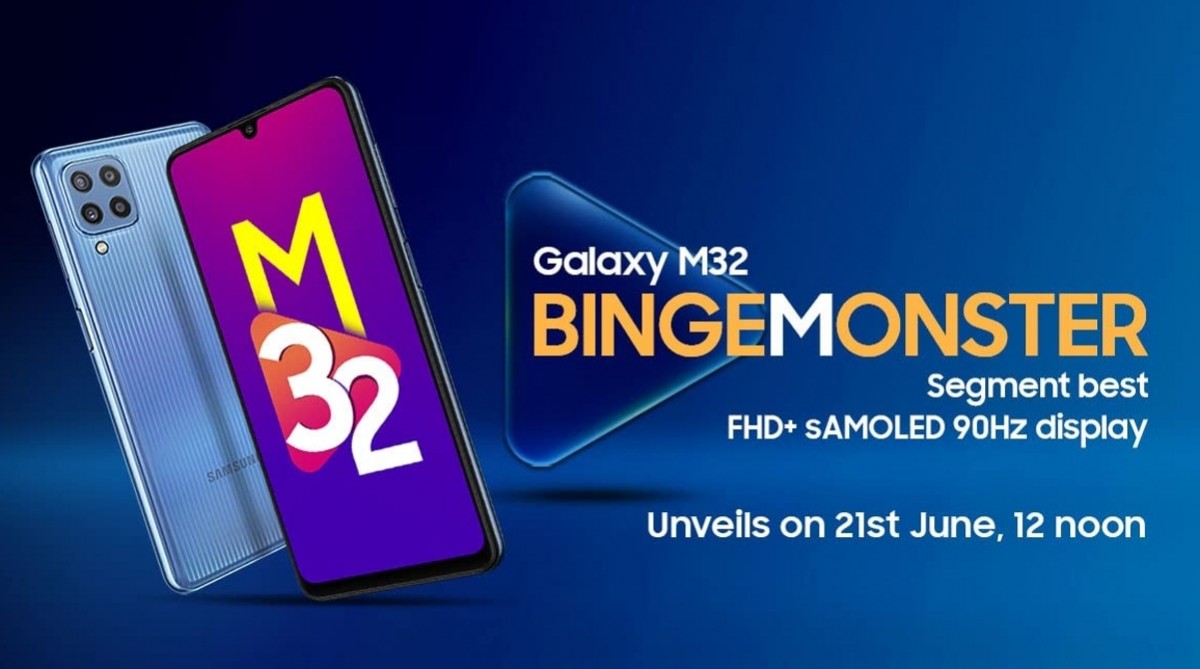 The screen will be a 6.4” Super AMOLED panel with a 90Hz refresh rate, Full HD+ resolution, and advertised 800 nits of brightness. It will have a waterdrop notch for the selfie camera, which will come with a 20MP sensor.

The quad camera on the back will be mounted on a square island, with 64MP being the main shooter. We’re pretty confident the other three shooters will be ultra-wide-angle + depth + macro cams, just like on the Galaxy M42 5G. 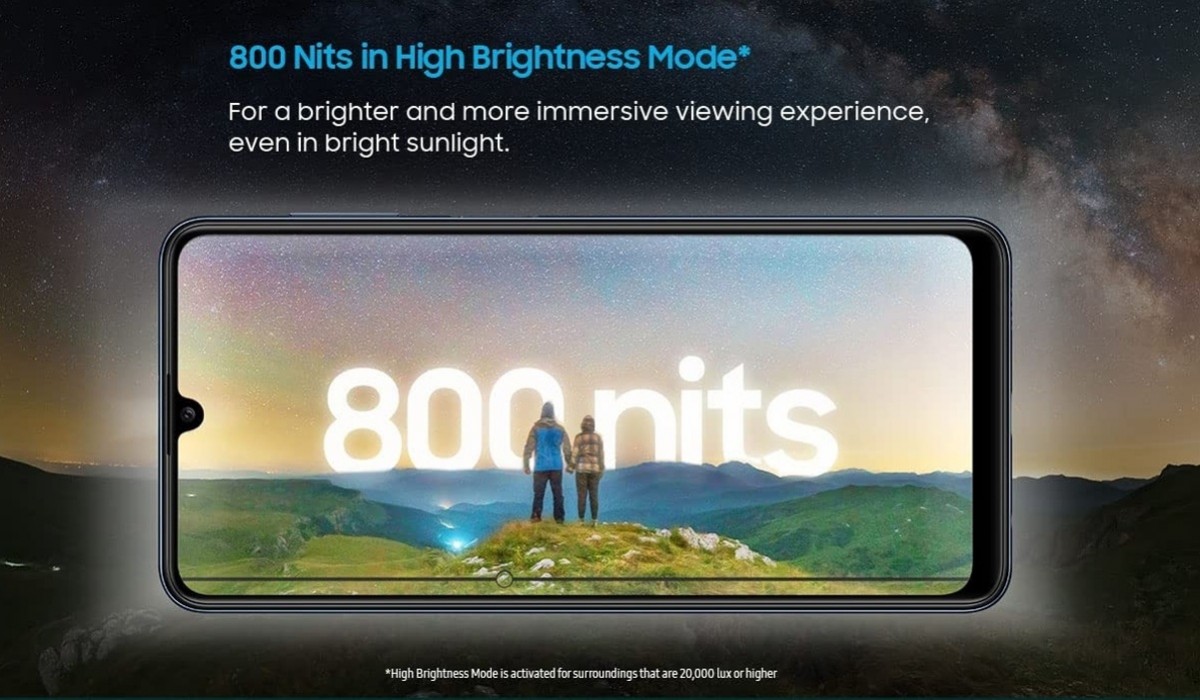 Other specs include a massive 6,000 mAh battery, which has always been a signature feature for the Galaxy M series. Samsung will sell the phone primarily online at Amazon and the Samsung Store, and the price is likely to be around INR15,000-INR20,000, depending on storage and RAM options.

A really good display and the mediatek processor are two selling points.

Price of 15k only 4gb ram emmc 5.1 mediateck g80 processor At least they should give Helio g95/snap678 & ufs 2.1 Very disappointed by Samsung

...and downgrades on camera, processor and a ugly notch from a punch-hole camera